Finishing On Time and On Budget 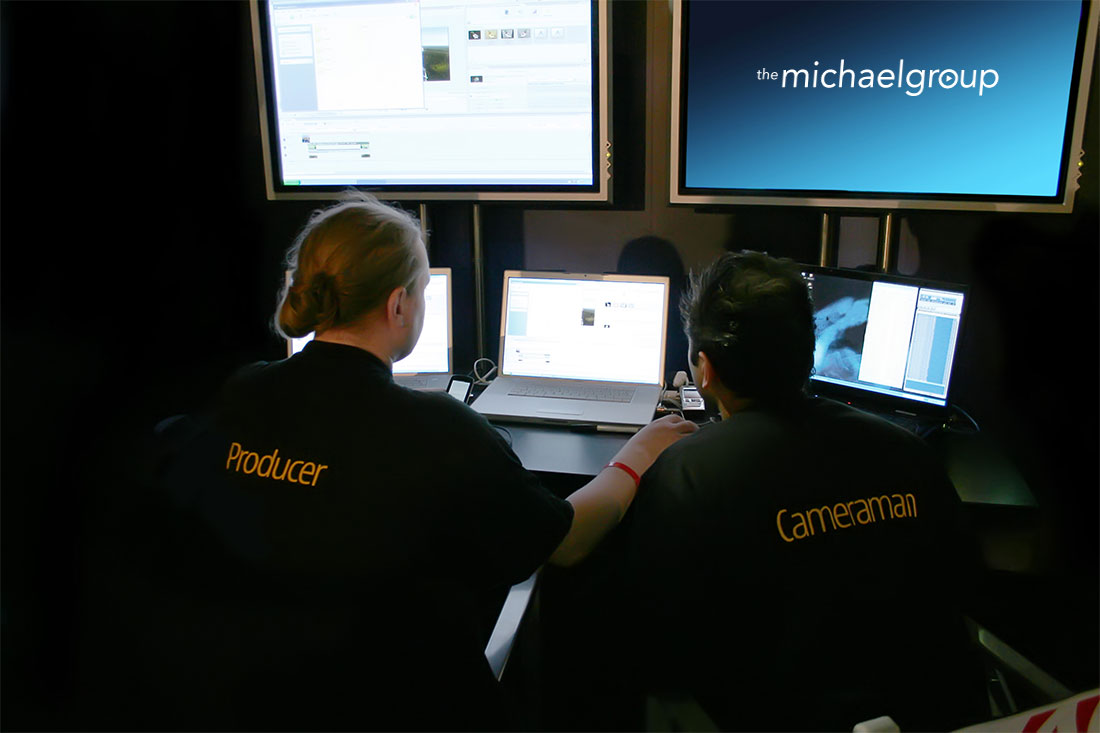 Often the most difficult – and jokingly referred to as the most creative part – of filmmaking is designing or creating your film’s budget. Whether a corporate video production, a small independent film or a feature film, a structured, thorough budget can look like a road map for the journey ahead. A good budget will tell you what you need, who you need, where you need to be, and when you need to be there. Here’s a few things you should consider to produce your corporate video or feature on time and on budget.

Savvy Software
For those of you who consider yourselves to be part of the tech savvy side of humanity, there are many specialized film budgeting software products like EP budgeting and Showbiz Budgeting that can help set-up, follow, and stick to your budgets easily. These programs also help save so much time in both the creation of the budget and using it through the video production process. If you’re slightly lower down on the savvy ladder, Microsoft Excel and other spreadsheet-creating software may be a better option.

Prepare For the Worst
It’s probably considered common sense or a general life skill, but preparing for the worst case scenario can be a good initial planning when creating your budget and your timing schedule. When sharing or pitching this to your various other important members e.g. your director and/or your producer, they can help with trimming the budget both in the plan and in the physical video production.

Fear of the Unknown
As much as it is difficult to ascertain all of the things you may need, there is the option of taking precautions to cover that area in faith so as not to run into financial or temporal strain. This can be covered in something called contingency. It’s basically a buffer of about 10 percent of the budget.

Creating a budget also requires much research so that it can be as detailed as possible and account for as many predictable factors as possible. This may require assumptions to be made about duration and scale but keeping them within realistic paradigms will make your budget helpful.

The Pieces of the Puzzle
So here’s a collection of some of the important things you might need to include in your budget and/or schedule:

Call in the Big Guns
You may be tempted to consider attempting a do it yourself approach, but when it comes to finances, these are things better handled by professionals. It can also relieve you of the mental or emotional strain that always accompanies such demanding tasks, and frees you up to deal with other more pressing matters, giving you the reassurance that it’s going to be done well by professionals.

All video production – corporate, feature, and documentary alike – have budget and time constraints. Planning, research and outsourcing can make all the difference in producing the best possible production feature on time and within budget.