Differences in Editing: Documentary vs Narrative 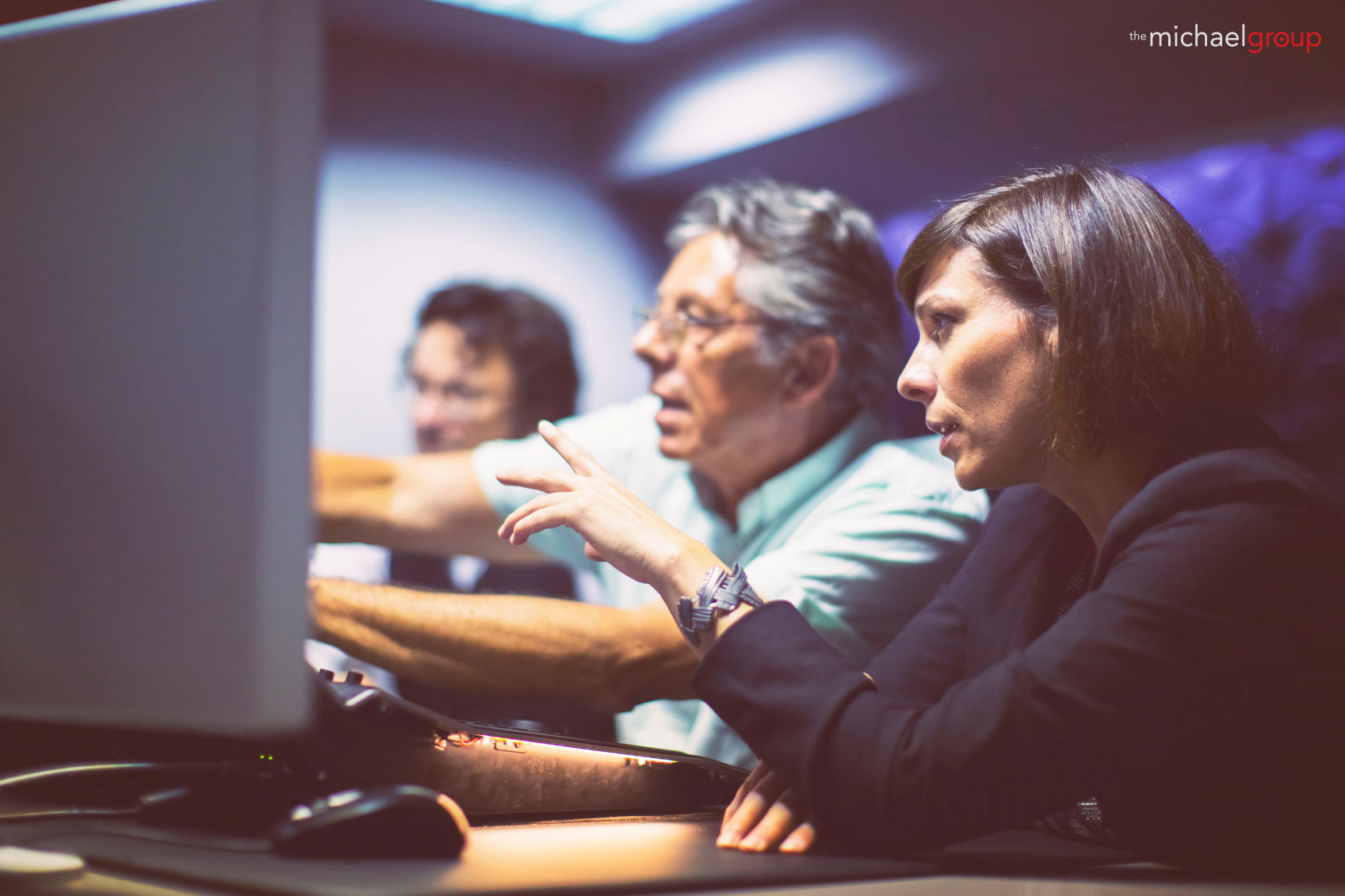 The Different Styles of Video Editing in Chicago

A large part of a digital or televised visual experience is dependent on the video editing and how the pieces of footage fit together to create a story. Chicago is a dynamic space for video editing where multiple genres of the visual content are produced. The Michael Group provide video editing in Chicago that expertly works the techniques of editing for both documentaries and narrative stories.

Do you know the difference between documentary and narrative?
In a nutshell, narrative filmmaking is a pre-scripted story with hired actors, whilst documentary filmmaking typically involves capturing reality with the script being created once the footage is shot. It would seem that the difference between narrative film and documentaries is centered on the cinematography, but in fact the editing plays a vital role in the viewers’ experience.

There are a couple of obvious differences in the styles of the two genres that create the “absorbing story telling” of a fictional narrative and the “stark reality” of a documentary.

1. Structure and style
Both a documentary and a narrative aim to tell a story. A documentary tells a story through interviews, a narrator, archival footage or re-enactments of events. The story tends to be “pieced together” rather than a narrative flow.

A narrative story will unfold in a fluid story telling manner where the actors use a script to draw the audience in.

2. Story arc and character
Although the people featured in a documentary are real, they are still on-screen characters of a story. The weight of their characters, however are far heavier as they relate to reality. The editor therefore needs to edit the sound bites and interviews from the footage in order to communicate the full strength of the story with the influence of reality. The editor will sift through various interviews and balance out on-screen appearances, edit the vital information given and link various footage together to create a story.

3. Objectivity
Whilst documentaries attempt to appear from a non-biased point of view, the truth is that everything is filtered through the decisions of the production team. The effort to speak fairly from all sides will always be affected by which footage is shown – who speaks, how much they speak and what they say. All chosen bites reflect a subconscious bias of the filmmaker. This can be shown in different levels of extremity.

Although the same principles apply in narrative film, the issue of objectivity is far less relevant as the intention is communicate a story from the film maker’s point of view.

There are as many differences as there are similarities with regards to editing documentaries and narrative film. A top grade video editing company in Chicago would have the ability to master both genres with a flair and fluidity that best tells the story.