The Downlow On Documentary Production 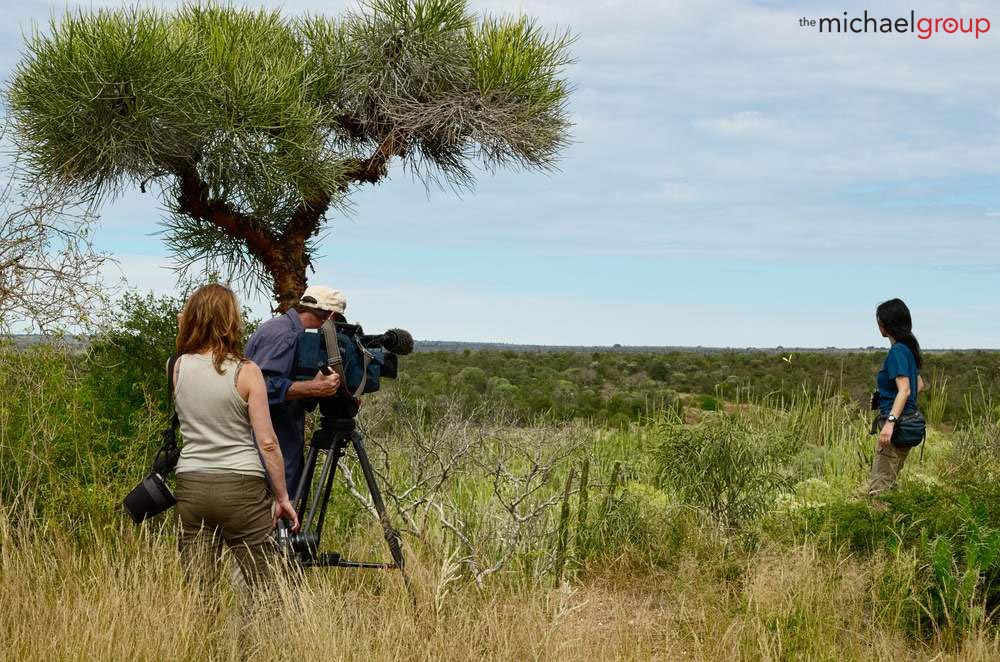 Documentary production must be one of the most celebrated cinematic art forms seen in the world today, with the likes of Planet Earth and Blackfish leaving ripples in the lives of viewers long and a cult following the world over after the credits have rolled. That said, there is far more to documentary production than what simply ends up on our screens, with clever planning, budgeting, and research being of paramount importance to the success of any documentary. That’s where the help of a production group or multimedia company like Chicago-based The Michael Group can come in handy – here’s how:

The Michael Group is a Chicago-based multimedia and production company with offices in Los Angeles and New York and years of experience in video production, particularly relating to documentary production. Contact us today to start put your documentary in production today.