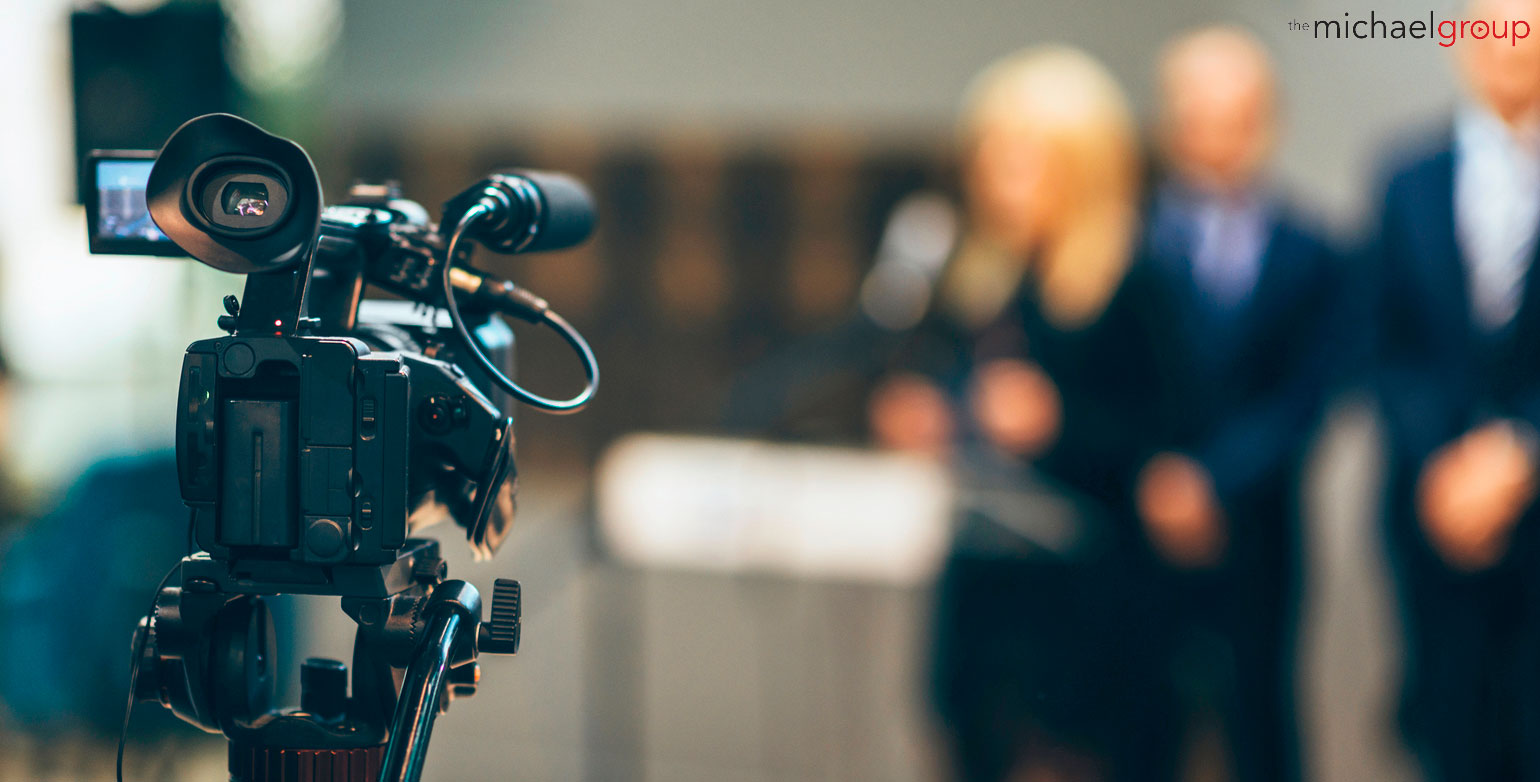 With unlimited internet access found in most households around Chicago (and America at large), the nature of home entertainment has begun to change, as has a brand’s capacity to engage with its audience via adverts and campaigns that have been strategically used while making use of traditional broadcasters. From the comfort of your home and from behind your laptop screens, people now have access whenever and however through online streaming services, making media training an increasingly important aspect to any successful campaign.

With TV programs being the bread and adverts being the butter of traditional broadcasting, it has been easy for brands to get their message out. Typically, traditional broadcasters had between ten and fifteen minutes of ad-time to fill in an average hour-long slot. This time frame was a perfect opportunity for brands to entice viewers at home who were waiting for their favorite show to come back from the broadcaster’s ad break.

Brands also had an opportunity to engage with more viewers depending on when they advertised, given that scheduled programs and shows have been intrinsic elements to satisfying and reaching as many viewers as possible on traditional broadcasting platforms. Cleverly placing an advert in an ad break during popular shows on television was a sure way to get results as avid viewers were bound by their program’s scheduling.

But now, online streaming devices have begun to change the name of the game entirely. Making use of a service such as Netflix allows viewers to bypass any and all programming schedules (of what’s available in their library, of course) and advert breaks to watch and pause a show at a time convenient to their own busy lives.

This is a sure sign that the way brands interact with their potential target markets needs to change, too. Ten years ago, much of the content being generated online was through text. Today, it is through live streaming, videos, and photos. With ingenious inventions, such as advertisement and pop-up blockers, it is becoming increasingly harder for brands to engage with consumers.

That being said, advertising is seen on some on-demand streaming services, but it doesn’t come without its hurdles. Viewers of Hulu and YouTube will be familiar with short adverts being compulsory add-ons to the start of their viewing experience, but these are (more often than not) easy to skip after a timed fifteen-second wait. The key to engaging with audiences on these platforms is creating a video production that is intriguing enough to keep viewers watching past the compulsory fifteen-second mark.

As seen above, there are countless different elements and factors influencing the success of on-demand streaming services and contributing to the gradual, but seemingly inevitable, decline of traditional broadcasters. Whatever the future may hold, this complex digital landscape is best navigated with the help of a media training company, such as The Michael Group, that can offer guidance, unique insight, and communication strategies to help embrace this newly unfolding and increasingly digitized world.