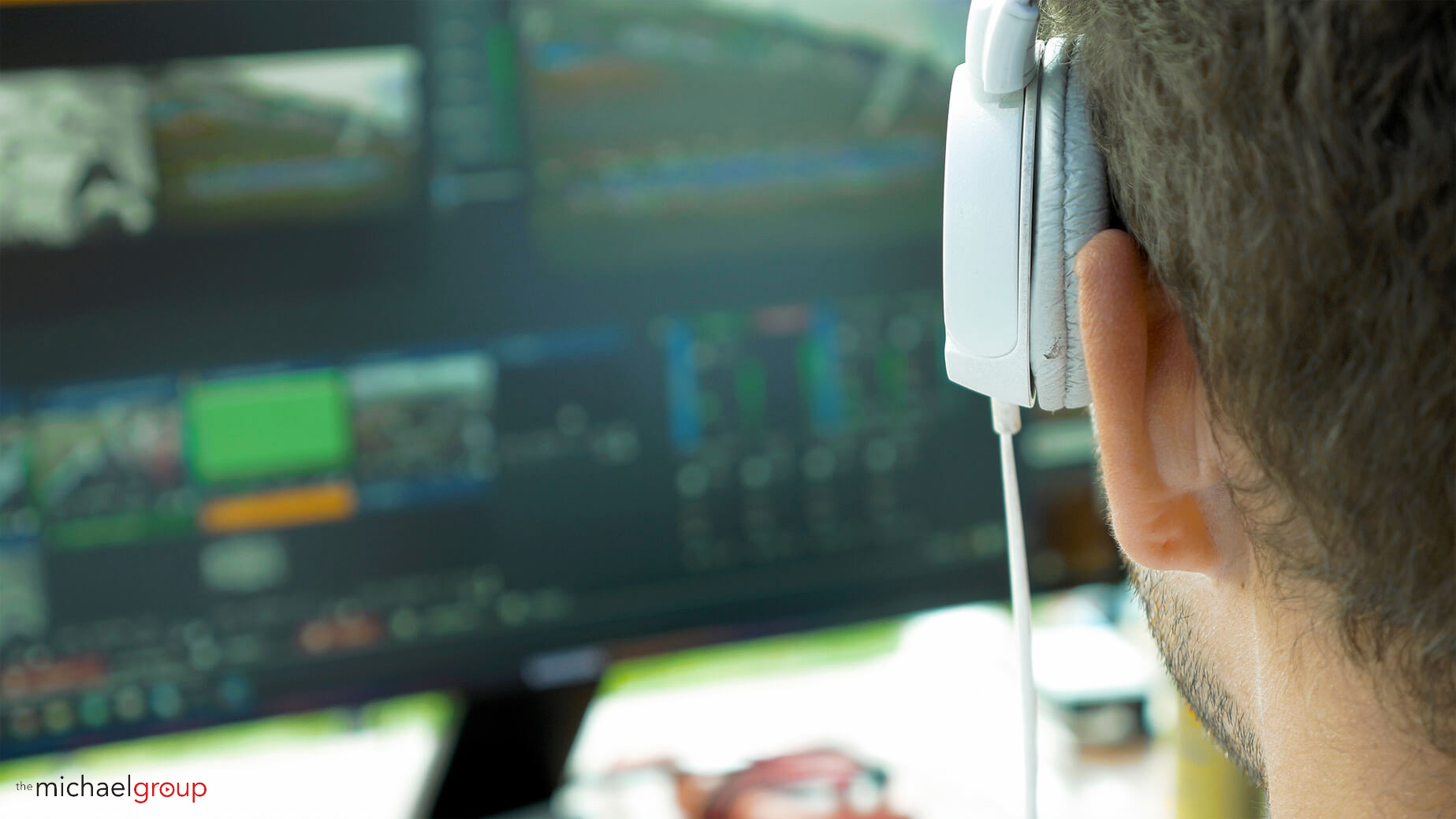 The field of media production in Chicago, and of course all across the world, has changed drastically over the past few decades. In fact, this field is constantly shifting and evolving due to new discoveries and technology. It can become quite difficult – and perhaps even overwhelming – to navigate media production in a digital age. But if you can manage to keep up with the fast-paced nature of the digital world and media production (or if you can get a media production company to do it for you), you can thrive and use these shifts to your full advantage.

The realm of media and media production is always transforming in one way or another. Its transformations are very much dependent on the digital realm. New technology influences how media is produced as well as how it is consumed by audiences. For example, over the top (OTT) video production has caused waves in the field of video and television (TV) production. This term refers to the delivery of video and TV content via the internet. This does away with the need for audiences to pay for a standard cable or satellite TV service. Instead, users would just need a functioning internet connection to have access to TV and video content from networks such as Netflix. All this leaves the user with more (affordable) options.

The impact of OTT reaches further than you might think. As a media producer in this era, you do not need to go through big broadcasters and companies such as HBO to show your content. You also do not need to have the same sort of immense budget as bigger, more established companies have. In fact, through online platforms such as YouTube, just about anyone can upload online video content that can reach thousands, if not millions, of viewers across the world.

Media creators also need to have a thorough understanding of all the technical aspects concerning production currently. They need to meet certain requirements of metadata, packaging and other services. Broadcasters and producers must have the skills and knowledge to advertise content and understand their audiences as well as how viewers use the internet. Online video marketing is also a great way for brands to advertise to, and engage with, audiences. Most people would rather watch a video about something than read an article. As is evident, the face of media production has changed – and is constantly changing – in this digital era.

The ever-growing OTT market has caused a boom in the video production industry. More content is being created and more people are engaging with this content. Consumers are no longer restricted to watching things such as series via a select range of traditional television networks and broadcasters. They have more autonomy over what, where, when and how to, for example, watch a series. You can now binge-watch your favorite series over the weekend. Media producers are adapting to these changes. For example, seasons of Netflix’s Orange is the New Black are often released all in one go. Traditionally, an episode of a season would only be released once a week on TV. Those producing media need to stay in tune with the latest in the industry.

New ways of producing and broadcasting media are being created. Various changes in the industry have allowed for more content to be made available to more consumers. It also means that, as a media producer, you don’t need to be a professional with a massive budget for your content to reach people. Audiences seem to be more and more reliant on the internet. New innovations such as OTT are encouraging this and media production will need to transform alongside it all.