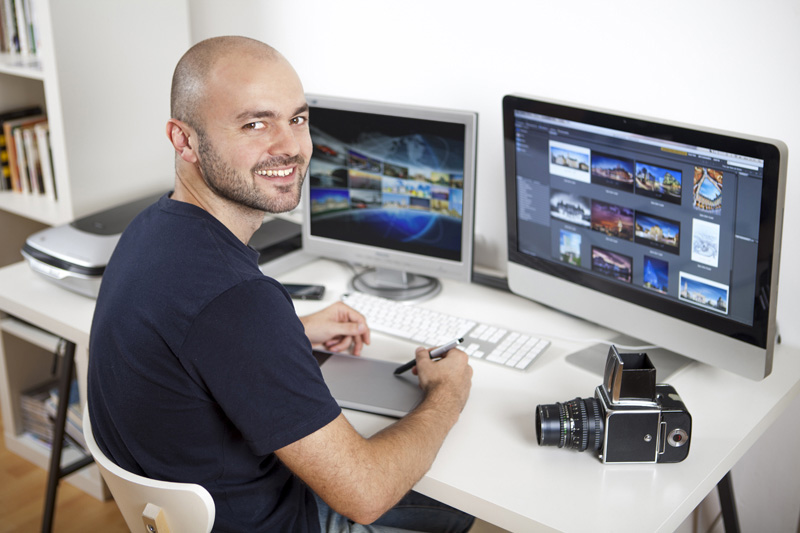 Here 5 great things that happen during the post production process that will contribute to the overall success of your video:

1 — Choose the right shots. It is during post production that the message is shaped via the footage that is used to create the video production. It is in the editing process that all unnecessary shots are weeded out, as well as shots that use bad angles.

The editor will select the shots that best tell the story or deliver the message. With a good editor,  you won’t even notice the editing. It will be an invisible entity in the post production process, making your project a great one.

2 — Use sound to create a vibe. Most people know the music that accompanies the sightings of the shark in the movie Jaws. This music is now iconic, with the viewer immediately knowing what was about to come when hearing that music. Music can make a video scary. It can make it happy. It can make it hopeful.

5 — Add Extras. There are a number of other things that can be added in the post production process. Whether you want to put in titles to help a viewer identify a scene, or add extras such graphics or 3D — this is the phase where you can make it all possible.