The Michael Group
in the Media 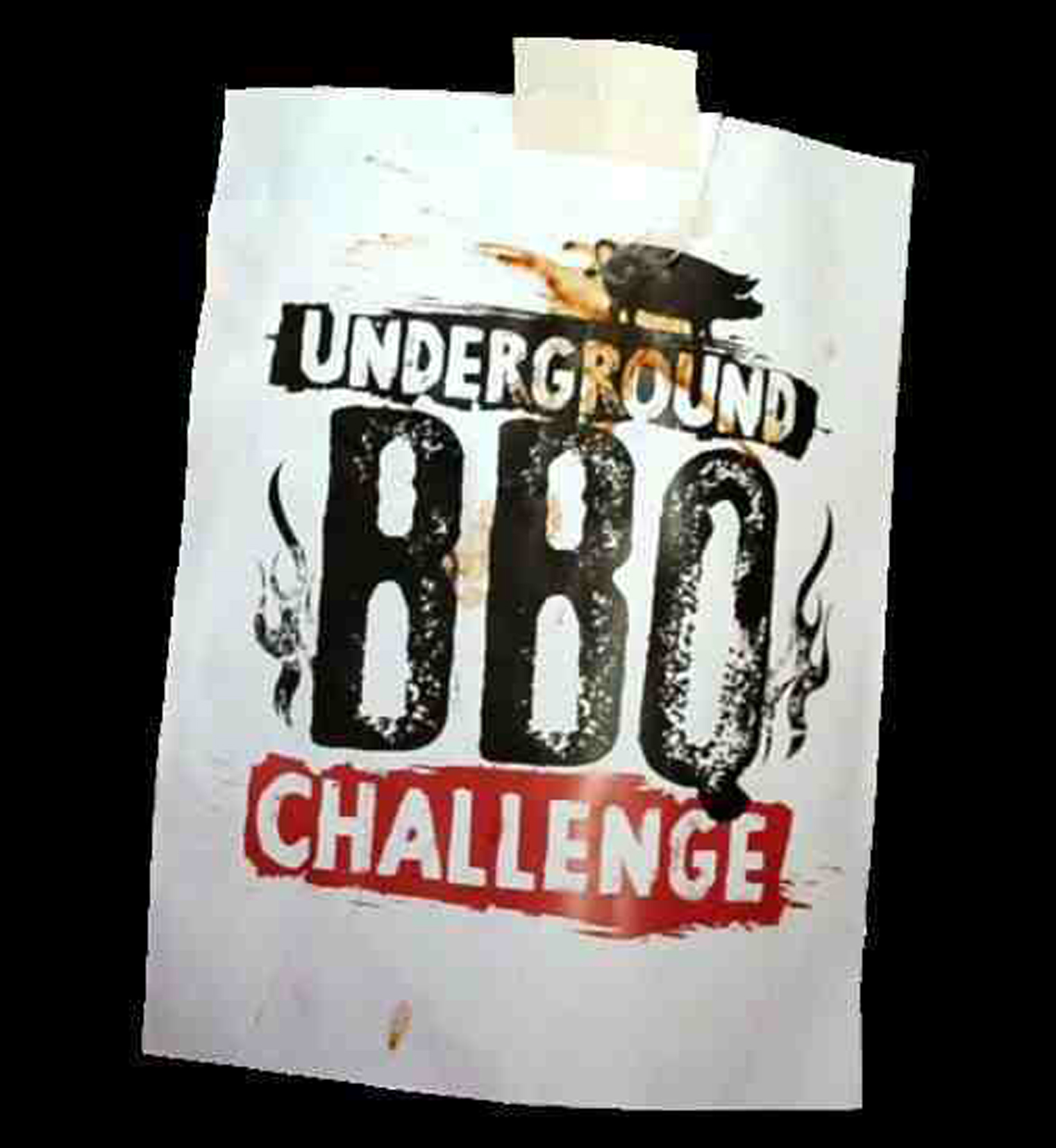 “Underground Barbecue Challenge,” a cable series cooked up by Michael Weber and produced by The Michael Group, will debut on the Travel Channel Tuesday, July 15 at 8 p.m. after a year in production.
In the eight one-hour episodes, Cooking Channel host Chef G. Garvin of Atlanta travels to eight cities across America to find the most creative local grillmeisters in two competing neighborhoods.
The team that’s deemed the best barbecuers takes home a $10,000 prize and bragging rights.
The series kicks off with a prime rib face-off between the competing Williamsburg Hipsters dishing out Korean “cue” in a bid to beat the Latin-influenced flavors of the Gowanus Public Defenders in Brooklyn, New York, at a big Saturday night party with 80 to 100 guests. 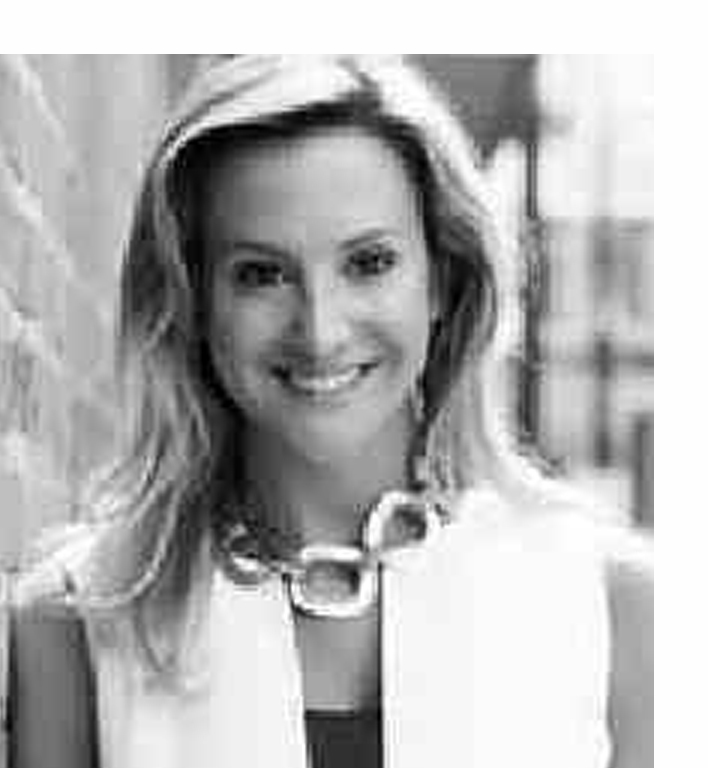 “The people who barbecue are creating really great flavors and having really great parties,” says Garvin. “They’re making beer-can chicken or quail and everything in between.”
Garvin and two guest judges from that city score each team’s meal based on taste, creativity, plate presentation and how well the menu represents the team’s neighborhood, explains Mike Schmiedeler co-executive producer with Weber.
Guest judges include former Seattle Seahawks linebacker Brian Bosworth, who weighs in on the Austin brisket battle, and Cardinals pitcher Trevor Rosenthal, who casts his vote in Detroit.
The Travel Channel greenlighted Weber’s concept in April, 2013 and shooting started in August, as the local crew traveled to Miami, Memphis, Detroit, Austin, St. Louis, New Orleans, Kansas City and Brooklyn.

“It was a joint effort with the network to determine the strongest cities for the show,” says Schmiedeler.
“We had many submissions from cooks in those locations. We sent a casting director to see the finalists cook and give us their recommendations. They told us, ‘these guys are good.’”
The Chicago crew was comprised of showrunner Rob Smart, DP Oral User leading a team of up to six cameramen, three audio engineers, a line producer and several associate producers and production coordinators. Additional crew as needed hired in each city. 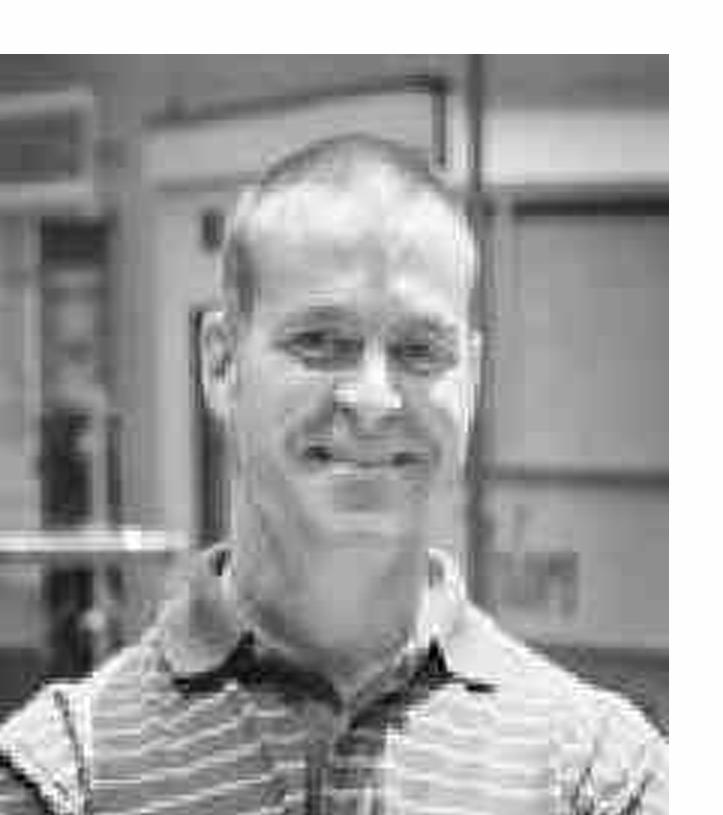 “We traveled our Chicago crew to each city because consistency was necessary,” notes Schmiedeler. “We had a crew of 20 to 30 people shooting two set-ups in each city.”
Field shooting wrapped in December and the studio scenes finished up in March. Postproduction was headed by editor Brad Phelen and his team, and the last show was delivered in May to the Travel Channel.  Their EP on the series was Dale Roy Robinson.
Schmiedeler joined The Michael Group last year, after 14 years at Towers Productions, were he held positions asVP/development- managing director, and VP/production.  He has been the production executive on more than 20 non-fiction series and 20 specials for major cable networks, including A&E, Discovery, National Geographic, CBS Sports and many others.

What to Wear When You’re Expecting

As founder and executive producer of the Chicago media company Michael Group, Michael Weber juggles a lot. The latest challenge for the 37-year-old: dressing stylishly and professionally during her pregnancy. To keep her look polished, the seven-months-pregnant executive sticks with her favorite high-end designers in larger sizes and pairs neutral basics with colorful flats, scarves and bags.
How are you dressing these days?
My pregnancy style strategy has been to strike a balance between comfort and style. I spend a lot of time on my feet working with my clients so it is really important for me to be comfortable but also to look stylish and creative. Trading in my high heels for bright-colored flats has been a lifesaver! I pair modern basics with up-to-the-moment accessories to keep the look current.
How do you balance style and comfort?
As I progressed through my trimesters, I couldn’t really find maternity clothes that matched my personal style. I decided to try to look for pieces from my favorite designers that were basic, well-made and that could be tailored to fit me after I had the baby. I looked for high-quality items that had ruching or shirts that could be darted. I tend to pair basic sheaths and high-end cotton tunics and dresses with bright-colored
accessories.
Describe a couple of typical work outfits.
A pair of black leggings with a fun, patterned tunic. I also love neutral-colored dresses that I can layer with blazers, coats or a fun jacket. I always make sure to carry a great bag.
What are your favorite brands?
Michael Kors, Gucci and Prada. I have found that I still shop at these stores while pregnant, and I look to invest in high-quality pieces in one size larger so that I can take them in when I am no longer pregnant.
What message are you hoping to convey with your style right now?
It’s important to me that people not spend too much time focusing on the fact that I am pregnant versus what I am saying as a professional.

One of the Boys

Michael Weber is a pro when it comes to everything from documentaries to media training to commercials.

Michael Weber, of The Michael Group, is leading Chicago into the future of television production.
“Everybody in!”
Michael Weber, founder of Chicago-based media company The Michael Group (michaelgroupltd.com), has just read an article in the newspaper that she knows would make a fantastic television show, and she wastes no time getting her team into her office to strategize the next move. These days, life at Michael Group moves as fast as lightning, and Weber knows exactly how to manage it all with her brand of brash humor and her indefatigable work ethic.
A truly full-service media company, The Michael Group can shoot a video for both a mega-corporation and a small storefront client with a modest budget. Weber and her team can help brand a company no one has ever heard of, and then they can train its CEO to handle herself or himself in front of a camera. Weber attributes much of the company’s success to those she works with. “My producers and editors are the best in the business,” she says. “I don’t hire anyone who can’t deliver the goods.” It’s clear that Weber also has the goods, having honed her producing, directing and writing skills for 15 years. She currently has 15 employees, and has worked with clients ranging from Starbucks to Hershey’s to McDonald’s.
After graduating from Latin School of Chicago, Weber earned a B.A. in communications from the University of Michigan before returning to Chicago after college. “I was living in Hawaii, but I still couldn’t stay away from this city,” she reminisces. She quickly found work as an associate producer at Towers Productions, the prolific media house responsible for such shows as American Justice and Gangland. Weber’s big moment came during the Scott Peterson murder trial, where she scored an exclusive interview with a juror, beating out all of the major networks. “That’s when I knew that I could do this job well,” she says.
Weber’s next step was as a freelance producer, doing corporate public relations for big advertising agencies like Ogilvy and Draftfcb. It soon occurred to her that Chicago was lacking in companies that did broadcast PR, corporate video production, and commercials and television development. Weber decided to fill the niche herself, and The Michael Group was born.
With offices in Chicago, New York and Los Angeles, The Michael Group seems as if it could work anywhere. But on this point, Weber remains firm: “I will never move the company from Chicago,” she says. “Chicago talent is the best because they work twice as hard as anyone in L.A. or New York.” Her next project is a reality series for a major cable network that features underground barbecue competitions. Weber has ensured that the show and future projects like it remain as local as possible. “Everyone says they want Chicago to become a real media contender,” she says. “I want to make it happen.” If anyone can do it, it’s this woman.