The Wonderful World Of Sound Design 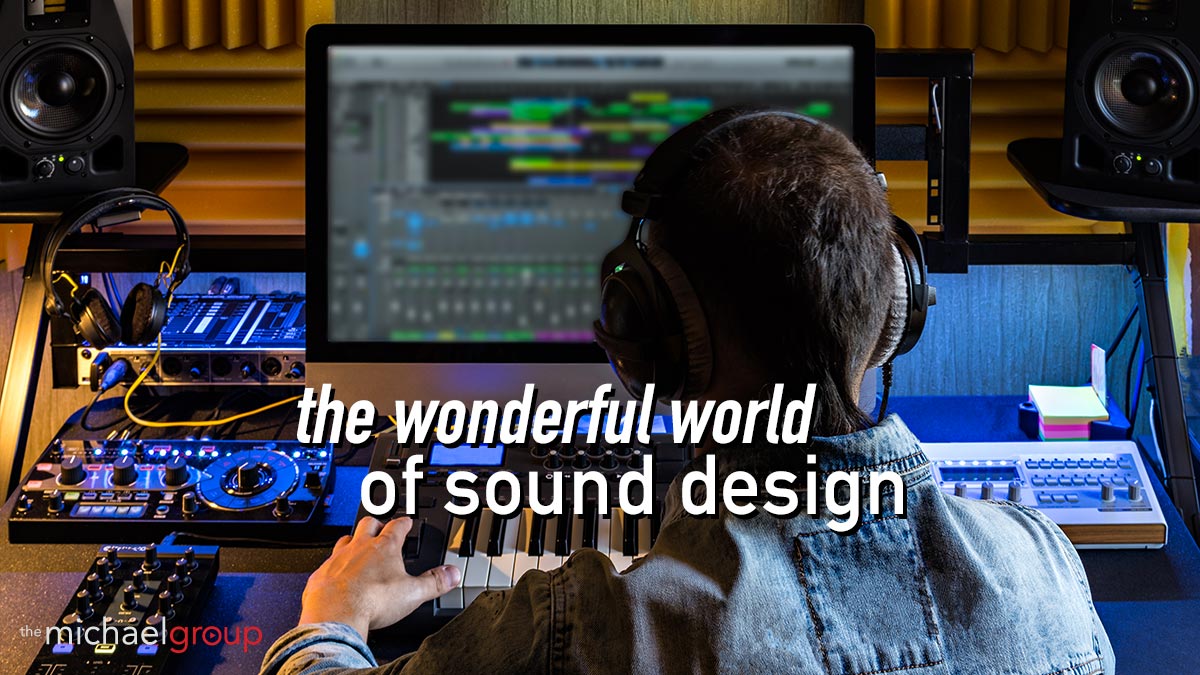 Sound design is an essential part of video production. From the shortest commercial to film, the use of sound is directly linked to their success. During post-production, editors spend a great deal of time developing sound, scoring the video or producing music. Sound design is important as music evokes emotion and relays context and depth to a video. Even the absence of sound can require an intense design process as sound has the important role of either telling a story or supporting the story being told. Here we discuss what goes into designing sound effects for film and television.

During the filming or a production, audio and sound is recorded. The editing of sound and scoring takes place during the post-production phase. The design process may differ from production to production, but generally includes the design of:

The sound design process generally consists of 4 phases. It is a complex and often challenging process which requires the expertise of a great video production team. The process may differ depending on the nature of the production, but includes:

Contact The Michael Group today to gain further insight in the wonderful world of sound design and to create the perfect sound for your next project!