When Television and Radio Collide 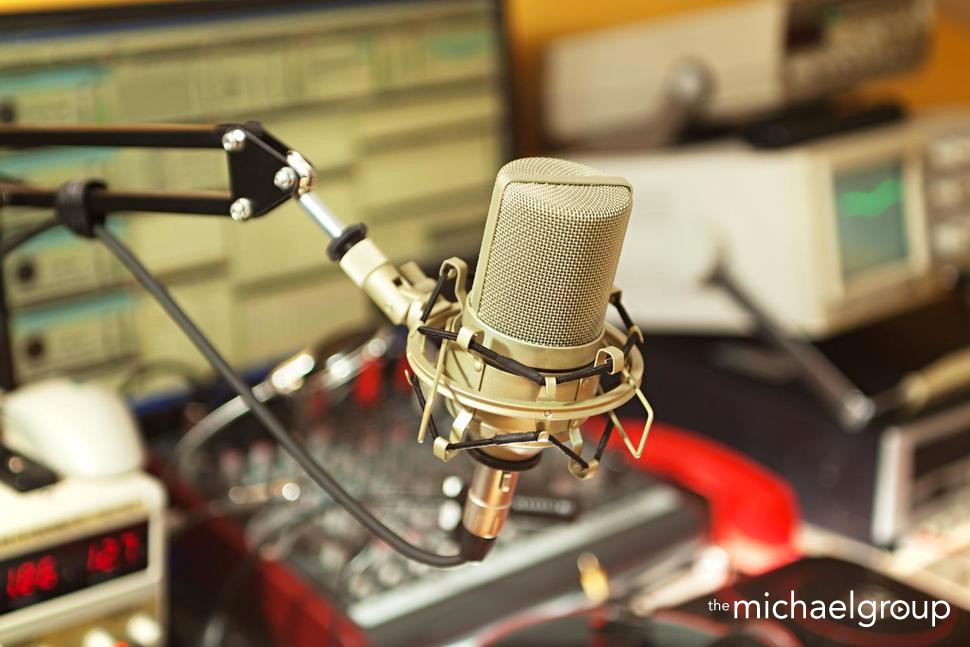 Having a television media production company help with the production of radio is highly beneficial as their expertise and knowledge in the field of production can be utilized in the world of radio. They are equipped to record and edit voice based commercials and radio spots both physically and intellectually. Hiring one company to control all marketing campaigns also makes sense for one’s brand.

What is TV Media Production?
Television (TV) advertising is known traditionally as the medium with the longest reach – therefore it has the largest impact. TV reaches a mass audience and is one of the most popular ways of conveying a mass message. TV media production allows for the flexibility to use various approaches and different combinations of audio, video and text to make their content memorable and emotional. TV’s use of audio and visual effects create a lasting impact on the audience and producers interact color, sound, sight, drama and motion to ensure that their message is strong and persuasive.

What is Radio Production?
Radio production consists of writing, recording, and producing all the elements (commercial and programming) needed to create a radio show. Radio is typically viewed as one of the lower-cost traditional media. It does not require the video equipment and logistics of producing more expensive television media production and radio spots are also less expensive than TV placement.

1) Production of radio is quicker and cheaper than television production:

2) Adding radio creates variety and diversity in your marketing campaigns