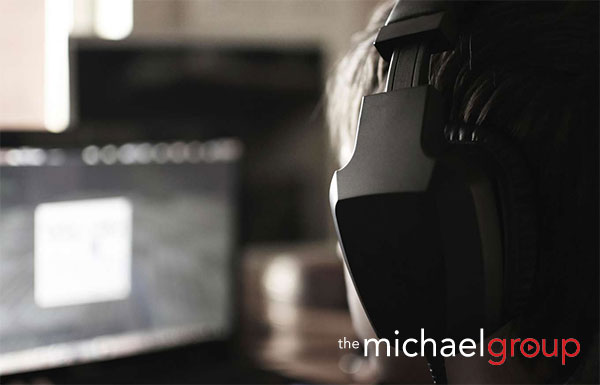 When it comes to video production and post production in Chicago most people would believe that once the footage has been shot, the bulk of the work has been done. The reality, however, is that in fact the actual filming of the footage is only one piece of a much larger process. Arguably the post production process of any film or video is often considered the most arduous and tedious process. The actual filming part is often short and sweet – if there are no hitches or delays – but it is the putting together of all the scenes that makes the final product the masterpiece you see on your screen. The activities that occur during post production phase of video production has the ability to completely change the way the final product is seen by the audience. Post production can change the message or the outcome of the film or episode if not done correctly. It is for this reason, amongst others, that the post production of films can take months or even years longer than actual filming to complete. There are a number of activities that occur during video post production and each process is equally as important as the one before and after it.

Different aspects of Post-Production in Film.
Video editing – This is the most well known feature of the post production process, This is where the splicing and combining of the different reels of film occurs in order to create a conversation or action scene. Video editing contains the changing of scenes from one character to the next and the sets of the flow of the project.

Rewrites & re-records – Of course the story of the film is vital to the post production process. The writing, which includes the script and other notes, helps to determine what scene should go where in the film and also how important that scene is to the film. Re-recording occurs when a scene has been shot but a certain angle was done incorrectly or the director wants another viewpoint. The scene is re-filmed either after all the scenes have been looked at so that all the re-recording can be done together, or it is done right away in order for the rest of the post-production process to continue.

Special Effects – These are mostly computer generated images (CGI) which were either too dangerous to film in real life or created in post production because certain objects in the scene do not exist in reality. In the post-production phase the special effects department can add anything from explosions to new characters with voice-overs and even create entire battles by copying and pasting a few extras in a scene.

Sound Design, Sound Effects, and Music – Sound design is important to the post-production in a project because it determines what sounds or music go in a scene. Once the visual editing has been completed the sound design is used to find out what sound or music is needed to enhance the scenes. This includes making a voice sound deeper or louder. Sound effects and music adds drama to a scene. An example of a sound effect would be an explosion of a volcano with the sound being edited in the post-production stages. Music can also set the scene by adding romance or suspense or action. It can excite an audience to feel in touch with what is happening on-screen.

Although there are many other aspects involved with the post production phase these are some of the most important ones. These elements bring the film to life especially if the production is reliant on CGI or music orientated. For more information regarding post production in Chicago feel free to contact The Michael Group and find out how we can help you bring your production to life!