Exploring the Exciting New Features of Premiere Pro and After Effects 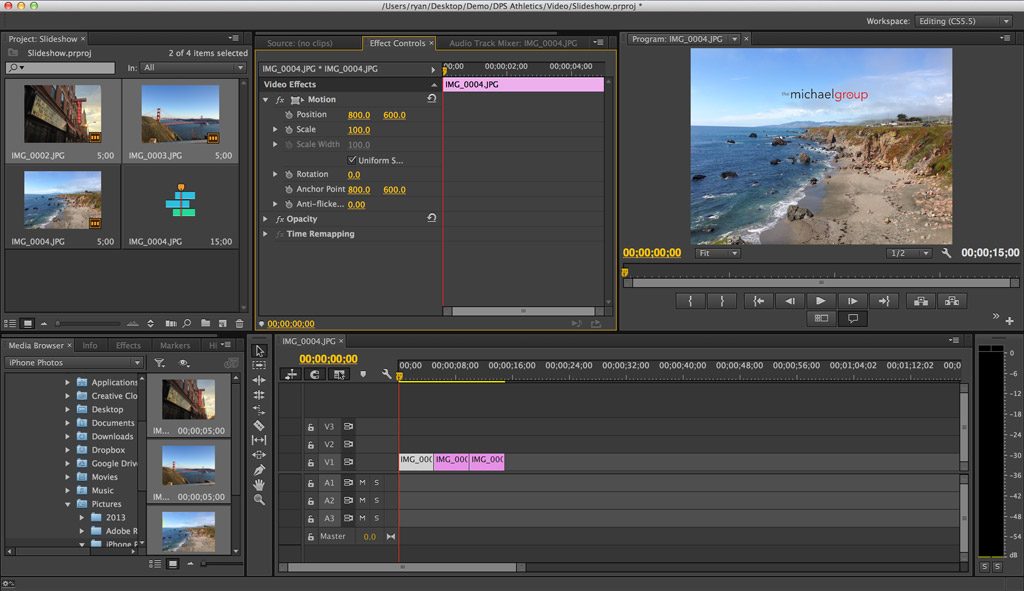 Overview
With its latest update to Premiere Pro CC (9.0.2) and After Effects CC (13.6), Adobe has the world of video editing in Chicago quivering with excitement. The needed changes such as bug fixes are there, so the diehard editors will be happy. Yet there are so many new features, Adobe will have users drooling in front of their monitors. There is a new color handling package called Lumetri, which promises to make high end color mixing available to the all users, no matter their skill level. With the constant increase in touch and mobile video editing, both After Effects CC and Premiere Pro CC have been optimized for the Microsoft Surface and Apple Force Touch. Bigger is always better and now video can be edited using resolutions up to 8K and beyond, with a bunch of new codecs. And finally, the Creative Cloud has seen even more integration, allowing better flowing workspaces.

New multi-touch support
Both After Effects CC and Premiere Pro CC have now gained multi-touch versatility for both the Microsoft Surface line and Apple’s Force Touch trackpads, and even some other multi-touch devices. There is now support for zooming, panning and scrolling. Using two fingers, you can zoom out by spreading them and zoom in by bringing them together. Panning and scrolling require two fingers to be dragged in a specific direction to pan or scroll in that direction. This will simplify life for the ever increasing amount of touch users.

Lumetri Color effect
Premiere Pro’s intelligent Color Workspace has increased the versatility and utility of its innovative Lumetri Color Panel by adding support for High Dynamic Range (HDR) projects. With the ability of Lumetri Color to simplify the convoluted color grading process, HDR support will give that edge in fidelity and adjustability, which every serious video editor wants and needs. And now Lumetri Color is supported in After Effects CC, so transferring projects between Premiere Pro and After Effects will be a breeze, now all of your hard work will be preserved.

New resolutions and new codecs
Premiere Pro and After Effects already have extensive support for 4K to 8K video editing, but now Adobe has increased their repertoire even more, by adding native support for HEVC (h.265), DNxHR, and OpenEXR. Now there is even less hassle with encoding and decoding since the majority of commonly used codecs are natively supported.

The Creative Cloud
Adobe has continued to increase the utilization of the Creative Cloud, now with a subscription to the Creative Cloud you will have access to Adobe Stock which is a library of over 45 million stock images and videos right from the Libraries panel in Premiere Pro and After Effects. An image or video can be saved to project to incorporate a watermarked version for trying out different options and once the perfect one is chosen, you can buy the license for it. This license is royalty free and includes only one upfront fee.

Also Creative Cloud subscribers will now have immediate access to every update the minute it releases. Meaning you will immediately be able to take advantage of all of these great features in your future projects.