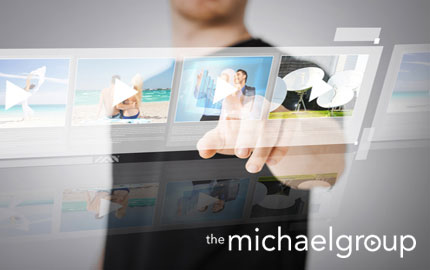 In today’s society finding ways of saving money is a very desirable practice. It is no secret that the cost of creating videos to advertise products and ideas is becoming increasingly expensive. Thus the new trend in saving money but still getting your idea out there is to turn to the process of repurposing content with video editing. In other words reusing footage you already have to promote your idea, product or message without incurring the costs of making new videos. It may sound complicated right now but in actual fact it is the most simple and brilliant move that any company or business can make.

The idea behind repurposing content with video editing in Chicago is simple. Companies or business’ (or anyone for that matter) begin by making a video. They then use this video to convey their ideas or messages to an audience. A few weeks, months or years later the need for the same idea or message to be conveyed arises. Instead of spending hundreds of Dollars all over again to create a video that sends out the same message as the original, a video editing company can recycle and reuse the original footage to create a new video. So, basically, by repurposing content through clever video editing and using footage that already exists you are able to save yourself money and the stresses of facilitating an entirely new shoot. Not only can repurposing footage contribute to the original video but it also allows the maker to repurpose the content to specifically target whomever they desire, with greater effectiveness.

Outcome of Repurposing Content with Video Editing.
The outcome of using this technique to reuse and repurpose content with video editing will have positive influences on all businesses or companies.

By repurposing content with video editing companies and businesses can maximize the usage of ideas and messages while simultaneously captivating the audience, all the while saving money!