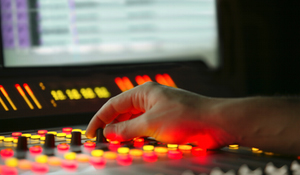 There are number of things to remember in the video editing phase of post production. Editing, when done correctly, is not noticeable to the average viewer and will give the video good flow. However, when done incorrectly, or with mistakes, editing can make a project subpar.

Here are some common video editing mistakes to avoid in order to achieve a better end result: