A Day in The Life of a Video Editor 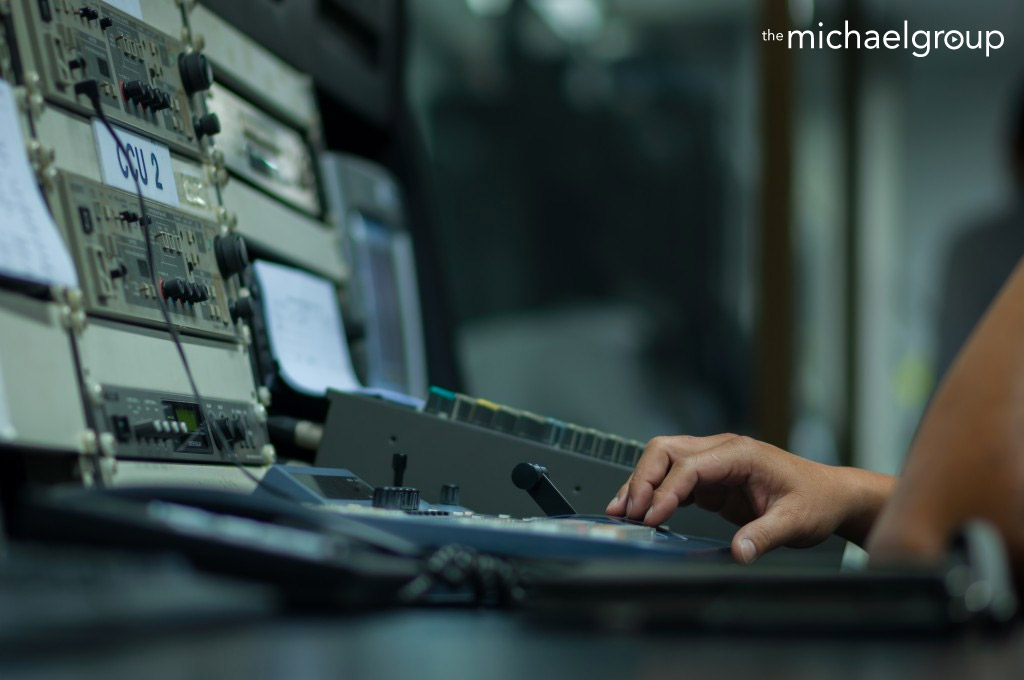 Making a professional video has a few aspects to it, such as pre-production – including scripting, casting etc. – production – including shooting, directing and acting – and finally post production, which is often the longest part of the process and includes editing, color correcting, sfx, final mix, and other important fine-tuning to make a successful end product. Video post production requires some expertise with regards to computer video editing software, as that is the primary means of editing. Here is a look at some of the aspects of post production:

Online and Offline editing
There are two basic processes in video post production, the first being offline editing.

In offline editing the raw footage is duplicated at a lower quality. This is done so that basic cuts and moving around of shots etc. can be done at a faster pace, as the higher the quality of footage, the greater the energy consumption and disk space. Thus, this process involves the “trimming “ of footage before final touches are done. Offline editing also includes basic sound corrections, checking sound levels, as well as synchronizing the sound with the edited video after cuts. However, the finer details of sound mixing and tweaking happens in the online editing phase.

Next the video editor will move onto the online editing phase. It is during this process that the photographic aspects such as lighting, contrast, shadows and highlights are changed or corrected. Other areas are also addressed such as footage timing – i.e. slow or fast motions – and things like flashbacks and transitions, are incorporated into the video. If needs be this is also the time that titles are added to videos. The second phase of sound editing will also begin at this point, in which sounds are mixed and added to footage where necessary, such as music for dramatic effect. In high tech films, this will be the phase in which computer generated effects are placed in the film.

How is all of this achieved?
Video post production can be achieved through a variety of programs, depending on your computer system and personal preferences.

Some programs may take a while to figure out, however there are many online tutorials that show you how to use these programs. However, to make your task easier, it may be wise to use a company like The Michael Group to take charge of your video production, as they can take care of all aspects of production through qualified and professional personnel, trained in the fields of production!