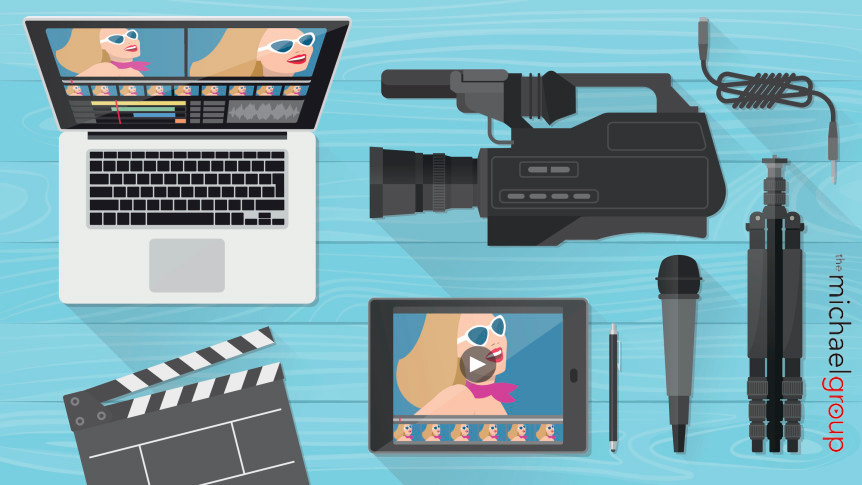 Video post-production is the third and final stage of the entire production process. It is the “rounding off” of the final product, and can include tasks such as editing video footage, soundtrack creation, sound effects and music, inserting titles and graphics, colour correction, adding of special effects, and re-shooting of certain scenes if required. This can often be a long and complicated phase, and if you want to ensure that your final product is the best out there, this phase should be dealt with in meticulous detail by seasoned industry professionals.

More common tasks in post-production include fixing errors and inconsistencies that may have occurred during filming. This is most often done during the editing process. Initially this stage will include what some call the directors’ cut where the director and producer have to work together with the editor and compromise as to which pieces of a footage are to be kept and which are to be cut out. The attention to detail that goes into this phase of production, highlights how imperative it is to place your video post-production needs in the hands of professionals who appreciate the intricacies of the task.

Relying too strongly on the phrase “fix it in post” is something that should be avoided at all costs. While many errors can be fixed, there are many that can’t, such as eliminating unwanted sounds from an audio buzz track. Not only are some tasks impossible, many take up time that should be allocated to polishing and perfecting the final product, rather than cleaning up a mess that could have been avoided through proper planning in the video pre-production and production phases. Important factors that need to be considered when it comes to post production are:

Don’t go about it alone, hire the professionals!