Video Pre-Production Meetings – What To Expect? 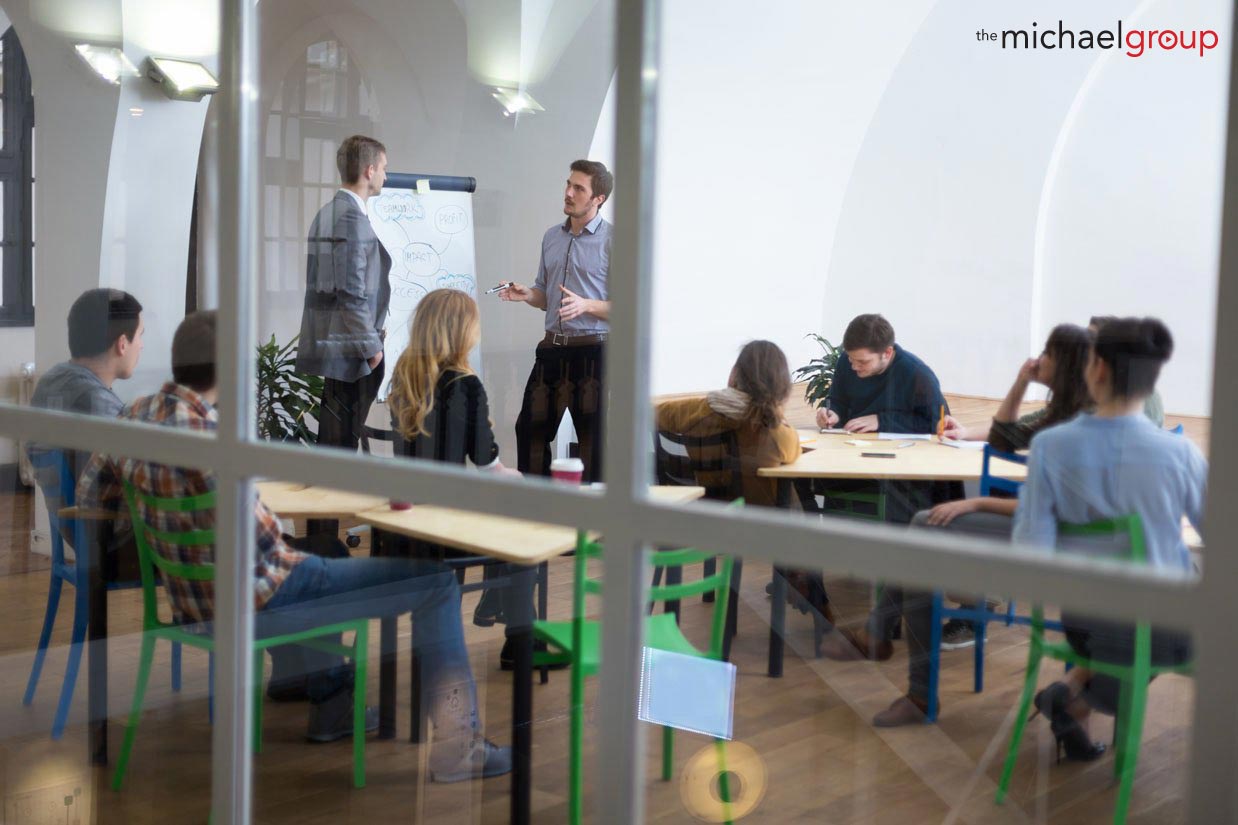 You’ve got the film idea that is going to be the next great Sundance Film Festival nominee, or become a pop culture hit, and you’ve done all your video pre-production with a reputable multimedia company, but now what?

Answer: pre-production meeting, or ‘pre-pro’, as we like to call it.

The Michael Group is an industry leader in video production not only in Chicago but across the United States of America. We offer a variety of video pre-production services which will help that great idea become a tangible masterpiece. Contact us today and let us help you take your concept from contemplation to completion.