Tips on Launching a Career in Video Production in Chicago 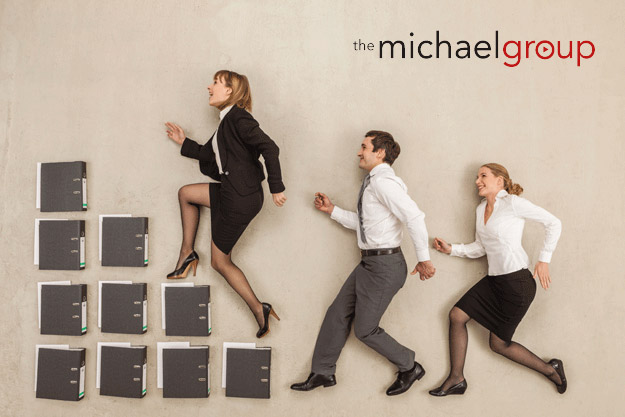 1. Film school v. Experience:
There is always a big debate about whether to attend film school or not. The argument for film school that many people bring to the table is that a lot of the lessons that film school teaches are not only invaluable but are ones that could never have been learnt through jumping straight into the industry. The other argument is that while at film school you are often exposed to meeting the right people in the right places. As you will see later, networking and knowing the right people is often one of the most important tools in successfully breaking into the video production industry. Finally, if you do attend film school you will have invested in getting a qualification through education. Having a degree or certification will always be useful as it could provide a backup plan to an alternate film orientated career such as film teacher or critic.

The obvious argument against film school is cost. Many of these schools are incredibly expensive and a lot of people feel that the money spent on film school would be better utilized by funding your own project. By funding your own project you will be able to get a hands on learning experience. The important thing to remember is that video production is costly and time consuming. Do not expect that your project will be hit the screens either, but is rather an alternative form of film school whereby you will be learning through your experience.

2. Choose a Department:
Once you have a basic understanding of the video production industry you will need to decide which department(s) interest you the most. Producing, writing, camera work, sound engineering, lighting, props, editing… the list is endless. Do some research and get to know about the various departments. Decide which one(s) you feel would best suit you and then focus on building your knowledge and experience in the direction that would aide your career in those areas. A good idea is to make sure that you give yourself more than one option to choose from as having a knowledge or experience in multiple departments is beneficial – just be sure not to stretch yourself thin over too many departments, rather focus on a few.

3. Create a Portfolio:
As the old saying goes the proof is in the pudding – being able to show prospective employers what you can do often speaks louder than words on a resume. So make sure that whatever work you do that is video production orientated – be it actual work, film school projects, or personal projects – you keep together in order to create a portfolio.

4. Network:
Finally, as we said before, making sure you know the right people in the right places will be one of your most valuable tools. While film school is a great way to meet the right people there are many other ways you can do so. Join your local film society or appreciation club, attend some community college classes, or keep a look out for public lectures and gatherings geared toward the video production industry. Another idea is to get in contact with local video production houses and find out about internship opportunities.

There are many ways to launch your career in video production in Chicago, but the most important thing to always remember is that you must be passionate about what you do, and not to get despondent but to just keep trying.