The History of Television 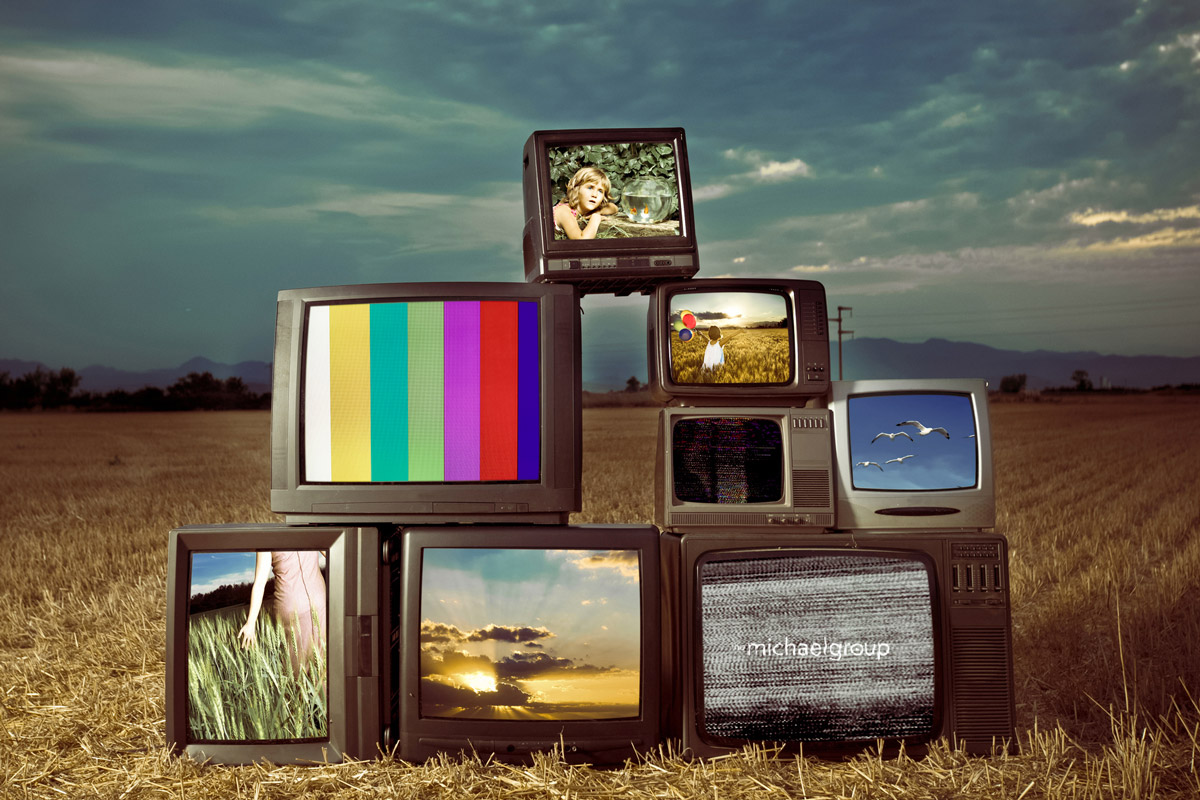 In the middle of the 20th century, television numbers in the average household across America amounted to only a few thousand. Fifty years later, it’s unsurprising to find a household that has two, if not even three, television sets. Video production in the television industry has skyrocketed as consumers spend more and more time at home enjoying increasingly ingenious, award-winning, and wildly diverse television productions that many experts think rival even the movie industry.

The vibrant city of Chicago has proved to be a favorite spot for television production, largely thanks to its cinematically pleasing location, versatility, and affordability. The city has also long been an innovator in broadcasting and communications (even before television) when it began airing live performances via radio in the 1920s from the Chicago Grand Opera Company.

America is lauded as a pioneer of scheduled television shows with the country’s first one airing an impressive fifteen months before its neighbor across the pond. At a time when television programming and scheduling was in its most primitive form, Chicago’s School of Television was born. In 1949, a coaxial cable linked the East Coast of America to the Midwest, but there was a problem: New York video production companies didn’t have the facilities to allow them to fill an evening schedule, and so Chicago stepped up to the plate.

The leading motif in this school of thought was that television was not considered film or radio, but an entirely new genre all its own, largely characterized by unscripted and improvised shows. At a time when televisions were becoming household staples, so were Chicago-made productions, with its own WTTW network became the most widely-watched public television station across America.

Today, boxes with black and white monitors have been replaced by Satellite TVs, Smart TVs, and Apple TVs with LCD and 3D capabilities. Television has changed the way we relate to and understand the world around us, whether it gives us uninhibited access to news across the globe at any time, or unique insight into the fascinating lives of our favorite reality stars. In Chicago alone, there are often no less than five televisions series in production in the city at any given time during the year. The wide scope and varied demands of the television industry here have provided unique and seemingly endless opportunities for video production to expand.