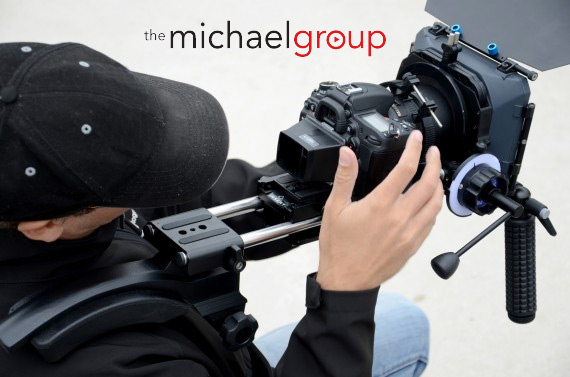 Different Camera Shots
The extreme wide shot which is exactly what it sounds like – a stationary camera taking a wide shot that encompasses a wide area. This can include an image of a city or even a mountain.

The opposite of the extreme wide shot is the extreme close-up shot – taken using a highly magnified lens that captures images of even the tiniest detail such as sweat running down a man’s face or seeing hairs on a leaf blow in the wind.

Another popular technique is the over the shoulder shot, which place the camera behind the shoulder of a particular person who is looking or speaking to another. This gives a more personal impression and makes the viewer feel part of the conversation or the action taking place on screen.

Different Camera Angles
The most common camera angle is the eye level. This is used in almost every video production on screen today and shows the person or object at the same height and position to oneself.

The high and low angles are used in order to convey two things: the first is to either empower or diminish the character by making us, the audience, look up or down at them; and the second is to make someone seem taller or shorter than they already are. This can be seen in the film Lord of the Rings where Elijah Wood is shown to be half the size of Ian McKellen.

These are a few of the different camera techniques that are used by every media video production company in order to achieve the best visual adaptation of their product or message. If you want to expand your knowledge of video production in Chicago experimenting with a camera on how to implement these techniques will be a good start. Have fun!