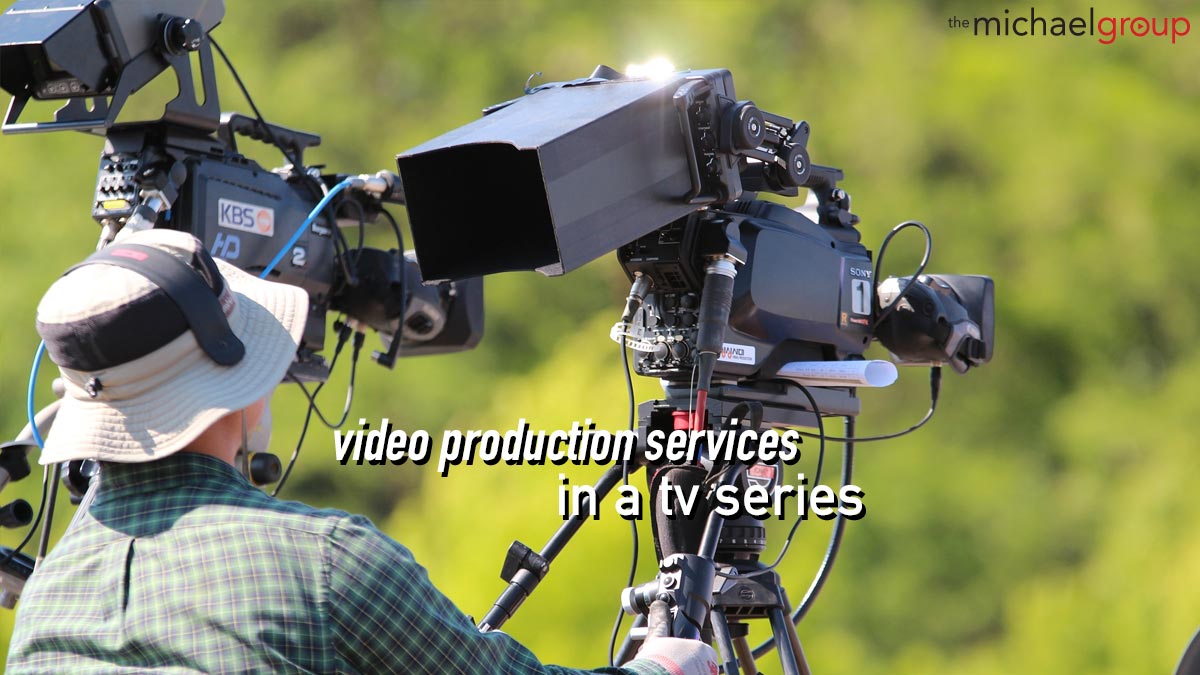 With the announcement of a new DIY Network television show called “Philly Revival”, we take a behind the scenes look at what services go into the video production of a TV series. Each aspect of video production is vital in order to create the final product, communicating the message of the director while providing the audience with the entertainment they are looking for. Here’s what goes into video production.

What Is Video Production?

Video production involves the process of producing the video content. The term is reserved for content creation that goes through all phases of production, and is created for a specific reason or with a certain audience in mind. When it comes to those who enjoy “fixer-upper” type reality shows, “Philly Revival”, revolves around reviving old properties, specifically renovating homes that are at least a century old in an urban area. Hosting the show is designer, real estate agent, contractor and now adding television star to her resume, the aptly named Rachel Street.

What Is Involved In Video Production?

There are various types of video production, with the most common including:

What Are Television Broadcast Productions?

This umbrella term incorporates a variety of television productions. These include:

“Philly Revival” is a reality show with the premise of the show revolving around real people’s homes being renovated, and is mostly scripted.

What Is Production Scale?

Production scale is determined by the size of the crew, rather than the location of the production, or what content is captured. Crew size determines a project’s quality, and is does not limit what kind of content can be captured. Examples include:

What Are The Different Shooting Styles And Techniques?

Shooting styles in video production are often the same as those in filmmaking. The shooting style can differ depending on the type of video being created, as well as the tone and message of the video. Generally-speaking, reality shows use a combination of close-up shots to gauge facial expressions and reactions and the hand-held camera style to create a sense of watching people the audience knows.

Some commonly used shooting styles include:

Video production services are an integral part of creating a finished production. For more information about how they can help you with your type of video production, call us at: 312 649 0091 today.