What’s the Deal with Ultra-High-Definition Television? 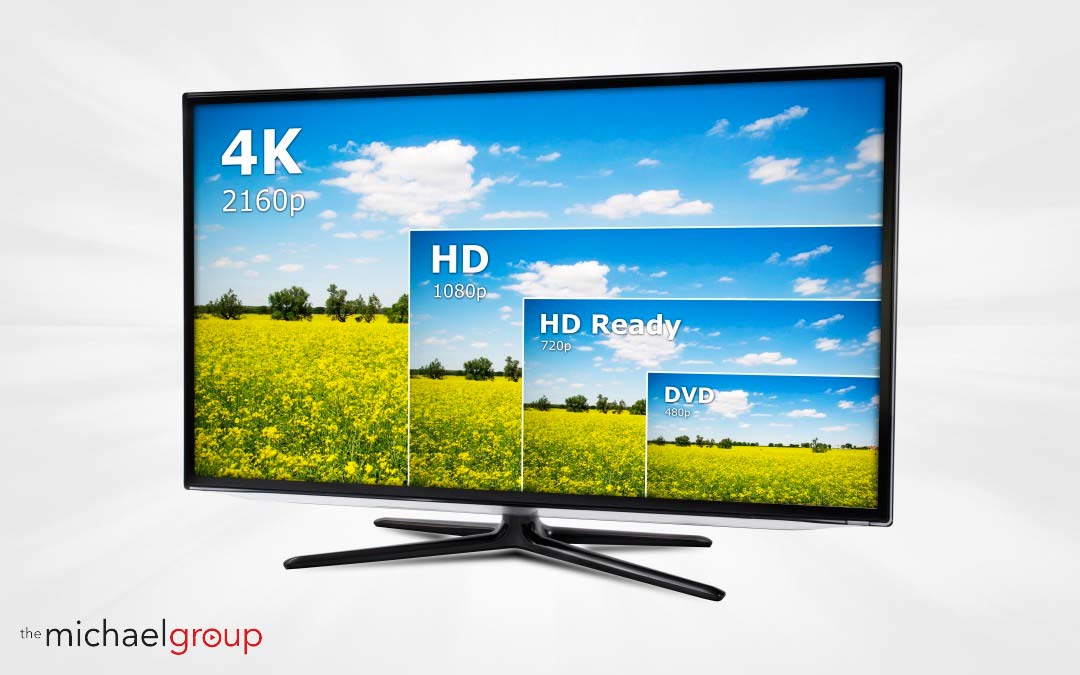 What is High Definition Television?
This is generally associated with video production or even playback – cameras and recorders, monitors, Smartphone’s, or Tablets etc. However, we mostly hear about it in terms of television. HD TV is a display technology that produces an image quality that can be likened to 35mm films and an audio quality that can be likened to modern CD’s. HD commonly uses digital signal transmission instead of analog and broadcasts images at a resolution of 1920 x 1080 creating a vivid image display with better image clarity and detail.

What is Ultra High Definition (also known as 4K Ultra High Definition) Television?
Simply, 4K is the normal standard viewing that is used in professional video production and cinema and ultra high definition is becoming a norm for broadcast media and consumers. 4K Ultra HD TV’s produce an image quality that is roughly 4 times more detailed than regular HD televisions. In principle, Ultra High Definition is derived from the 4K (4096×2160) standard in digital cinema (what is normally shown at your local multiplex) but UHD displays these images in a resolution that is slightly lower (3840 x 2160).

Does Ultra High Definition Make a Difference?
It does make a huge visible difference as the images displayed are displayed more clearly and in finer detail. There is no grainy or hard-to-see aspects when viewing films or television shows in HD.

Can People Tell the Difference Between High Definition and Ultra High Definition?
Generally speaking, it depends on the distance you are from the screen. In cinemas you’ll see the display is much better but it is relative to where you are sitting and the size of the screen in question (which at a cinema is usually a lot bigger than what you have in your bedroom or living room). Currently the price of UHD TV’s are making potential customers wary – many consumers have somewhat recently upgraded to LCD’s, but bear in mind that the cost of a UHD TV is currently what a top of the range HD TV cost when it first appeared on the market

Does Ultra High Definition Television Affect Video Production?
There is no doubt that using UHD in video production is an alluring prospect, especially as it is becoming more and more available to consumers and not only top-tier specialists. The image displayed is currently unparalleled, but that does not mean it has a major effect on the quality of the current HD system. Everyone knows that video and imaging eats up hard drive space, UHD video and images even more so. Many video editors also can’t handle the size and as you know, you need to be able to access and playback content quickly and without any holdups. The devil is in the detail and the better the quality of the video; the more attentive to detail you need to be. Most importantly, using a UHD format won’t make you better at what you do. That takes time, patience, and hard work – so make sure that if you are looking for a company to produce an UHD product for you that you use an experienced company such as the Michael Group.