A Day In The Life Of A Video Producer 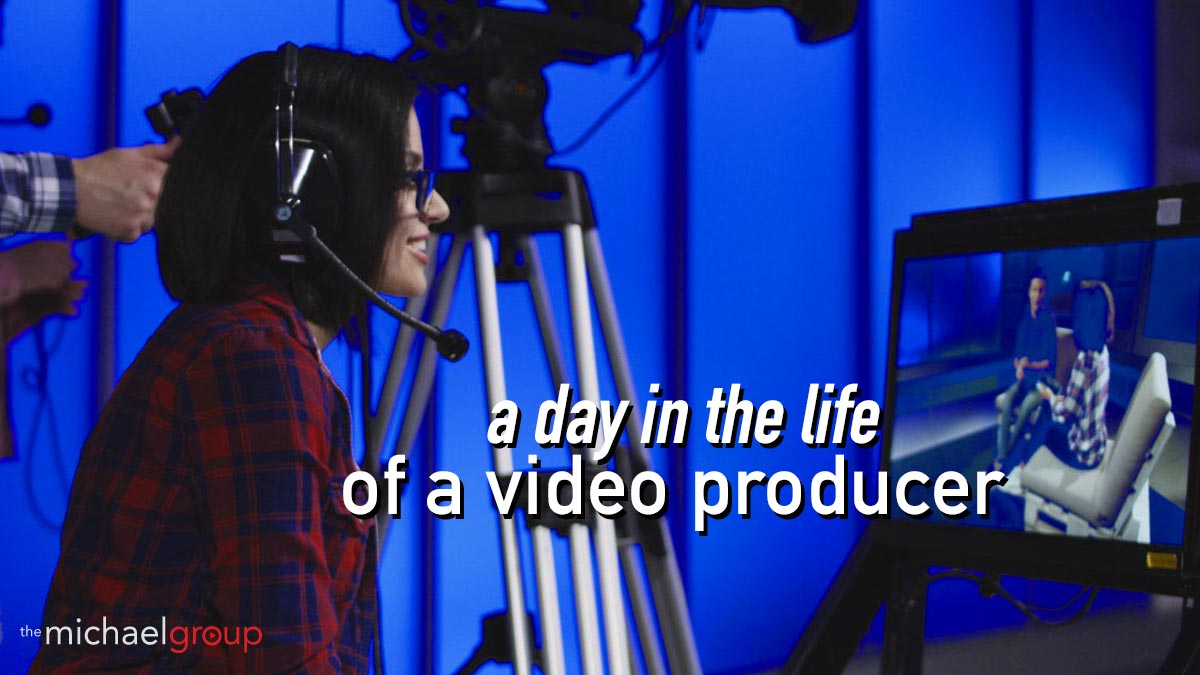 Phase 1 of the production phase is crucial to the success of any project. It involves consulting with clients, script writing, creating storyboards, budgeting and acquiring the necessary legal clearance. The process can involve a large group of people, all of which need to be managed. Enter the Producer. The video producer can wear the hat of a manager and steer the pre-production phase into successful seas and happy clients. Their days during this phase would typically involve:

The day-to-day of this phase differs from team to team, but the basics remain the same. The video producer will have a hand in the selection of a perfect video location and the selection of talent used for the video, if necessary. Without the producer, the bigger picture can get lost when completing all the steps in the pre-production phase. This is why video producers are crucial – to ensure that the bigger picture is captured effectively.

During the production of a video, things get real. This is when a producer’s ability to take things from theory to practice is truly tested. A video producer’s day during this phase involves being onsite to:

Once phase 2 is complete, producers and editors have the hefty task of compiling all the raw material and packaging it, as agreed upon in phase 1, for their client. During post-production, video producers daily focus is on:

A good video producer is someone who pays close attention to detail, they have impeccable leadership skills and are experts in their field. The Michael Group have a highly experienced team who can take your project to the next level – producer included.