Are Demo Reels Still A Thing? 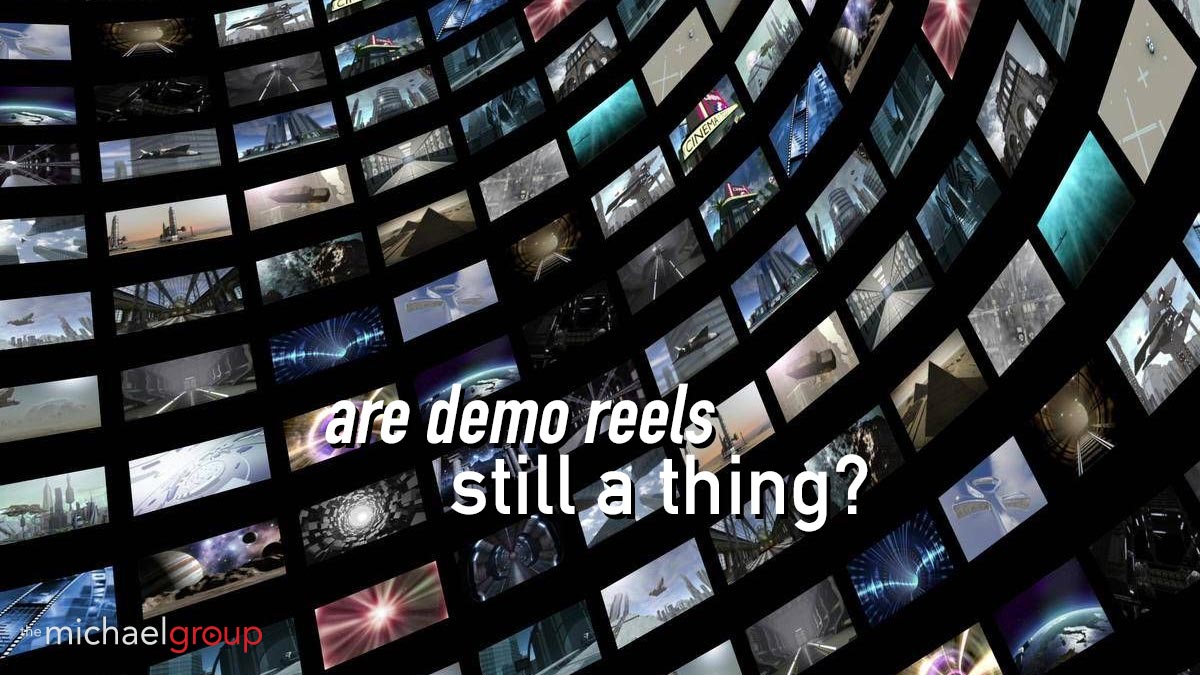 A demo reel (or show reel) is a highlight compilation of a videographer’s work consisting of approximately two minutes or less. They are used as a portfolio to convince potential employers and collaborators of your abilities. They effectively showcase the skills and abilities of a filmmaker in short video.

When deciding on which company’s video production services to hire, a show reel can be extremely useful. Watching a company’s show reel is an introduction to their greater video portfolio.

Key Attributes Of A Demo Reel

Firstly, the content should reflect the genre or style that best suit the project that you are applying for. By carefully choosing appropriate shots to include, instead of cramming in multiple irrelevant footage, the reel becomes more relevant.

They need to be captivating. The attention of the person being pitched to needs to be grabbed immediately – and held until the end. It helps if the demo reel ends with an effective shot as a lasting impression.

If the reel includes music, it needs to mirror the mood and genre of the footage. If chosen correctly, music can exponentially enhance the effect of the footage.

Although the intention is to show an artist’s best work, it is important to also reveal a reflection of the artist. The film industry relies heavily on collaboration, and a large contributor of effective collaboration is being able to work with an artist’s personality and style.

Although it may be tempting to compile all of one’s best shots into a sequence, it is not normally as effective as strategically using footage to incorporate a narrative into the demo reel.

They can be a lot of work but remain one of the most effective tools in showcasing one’s best work. It allows for a production team to exhibit a range of high-quality production work.

An established video production company, such as The Michael Group, will have a multitude of quality productions in their portfolio. In these instances, a show reel is a huge asset in convincing potential clients and collaborators of the different type of work available. Each future client is different and will have a unique set of expectations, a demo reel is a great way of meeting those demands in a concise and effective way.