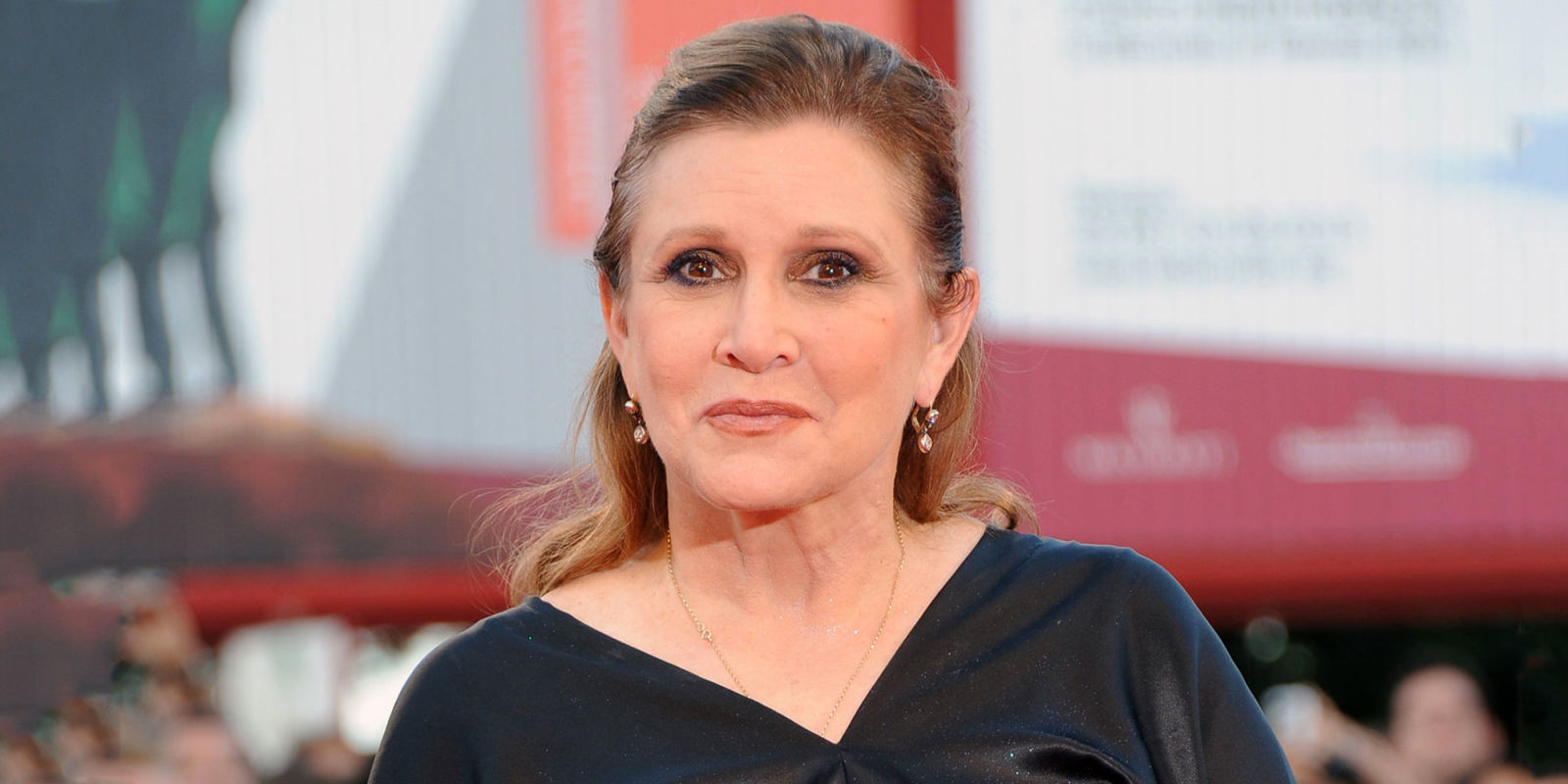 Celebrity deaths in the 21st century, especially those that are unexpected, have led to creative and sometimes questionable solutions for the post production conundrum. In California, the right of publicity lasts 70 years after an actor’s death, therefore impacting how a studio can use images of the deceased. There are a variety of solutions that studios use to counter the unresolved storyline or inexplicable absence of an important character, ranging from changing the plot, to recasting to using the advanced techniques of CGI.

Actors who pass away during or after post production have a huge impact on trilogies, franchises and sagas. Often the only solution is to recast another actor in order to continue the story. Such as in the case of the Harry Potter series, when actor Richard Harris – who played the supporting role of Albus Dumbledore for the first two films – passed away shortly before the premiere of the second film. A character like Dumbledore, so central to the story, was impossible to write out of the films. Michael Gambon was recast to replace Harris four months after his death, choosing to portray Dumbledore in his own way which included a slight Irish accent. Other directors have applied more creative solutions to post production untimely deaths, as in the case of Health Ledger. He died halfway through filming The Imaginarium of Doctor Parnassus, but instead of scrapping what had already been filmed, the director chose to cast three other actors to play “fantasy transformations” of Ledger’s titular character, in order for Ledger’s final performance to still be screened in theatres.

Other movie franchises like The Hunger Games and the Star Trek reboots chose a different way to deal with the death of key cast members. Phillip Seymour Hoffman joined the second film of the Hunger Games franchise in 2013, but died during the filming of the final movie in the series. He had already completed the majority of his scenes and those that remained were rewritten to not affect the overall story. His character’s final speech was instead transcribed as a letter, which was read out by Woody Harrelson’s character. Existing footage of Hoffman was also used in the film to disguise his absence. In the case of the JJ Abrams and Justin Lin’s Star Trek reboots, the iconic Leonard Nimoy died after Star Trek: Into Darkness. Nimoy had played an important role in the first two films, as Spock Prime, the elder version of Zachary Quinto’s Spock. In the 2016 film Star Trek: Beyond, Nimoy’s character not only dies in the film, but also serves as a defining plot point which causes the younger Spock to have an existential crisis about his own mortality. Tragedy struck twice in the case of Star Trek, when Anton Yelchin, who plays the young Russian Chekov, was killed in a freak accident months after wrapping up filming of Star Trek Beyond. The audience is left with a bittersweet glimpse of his character on the screen at the end of the film as Captain Kirk toasts to absent friends. With an announcement that a fourth film is planned, how the director will tackle the absence of Chekov, an important member of the Federation Starfleet, remains to be seen.

The advances in digital filmmaking techniques have given way to the more controversial approach of dealing with post production death in the form of CGI, which walks a precariously fine line. After the death of Paul Walker in 2013, a combination of CGI and his brothers as stand-ins were utilized to complete Furious 7, while his storyline was changed for the continuity of the plot and the series. The film was one of the highest grossing films of 2015 and was generally lauded as a respectful farewell to Walker.

In 2016’s Rogue One, General Tarkin is brought back to life with CGI, despite Peter Cushing being deceased since 1994. Using motion capture technology, another actor’s performance was replaced with Cushing’s face. The result is a somewhat unsettling display of a character Lazarus style, commanding orders. It begs the question if a simple recast might not have been a better option, rather than trying to maintain the authenticity of the character. The film received a mixed response about the resurrection of Tarkin, the necessity of his inclusion in the film and the unconvincing CGI. Permission was granted by the Cushing estate for him to be featured in the film. Similarly, the film utilizes CGI to include a brief cameo of a young Princess Leia, Carrie Fisher’s character, who plays a pivotal role in the succeeding films. Again, her inclusion wasn’t necessary to drive the plot forward, but rather thrown in as a callback to the following movie. After the announcement of Fisher’s death at the end of 2016, her role in the third Star Wars reboot film has been widely debated. The filming of Star Wars: The Last Jedi was wrapped up before her death and is currently in post production, however considering her pivotal role in the franchise and how intrinsically linked Fisher and Princess Leia are, the director has to make a sensitive decision about the final film. Whether it means she’ll be recast, written out or included through CGI, it remains to be seen if Princess Leia’s uttering of “I have a bad feeling about this” will ring true.