Off Camera, Off Sides 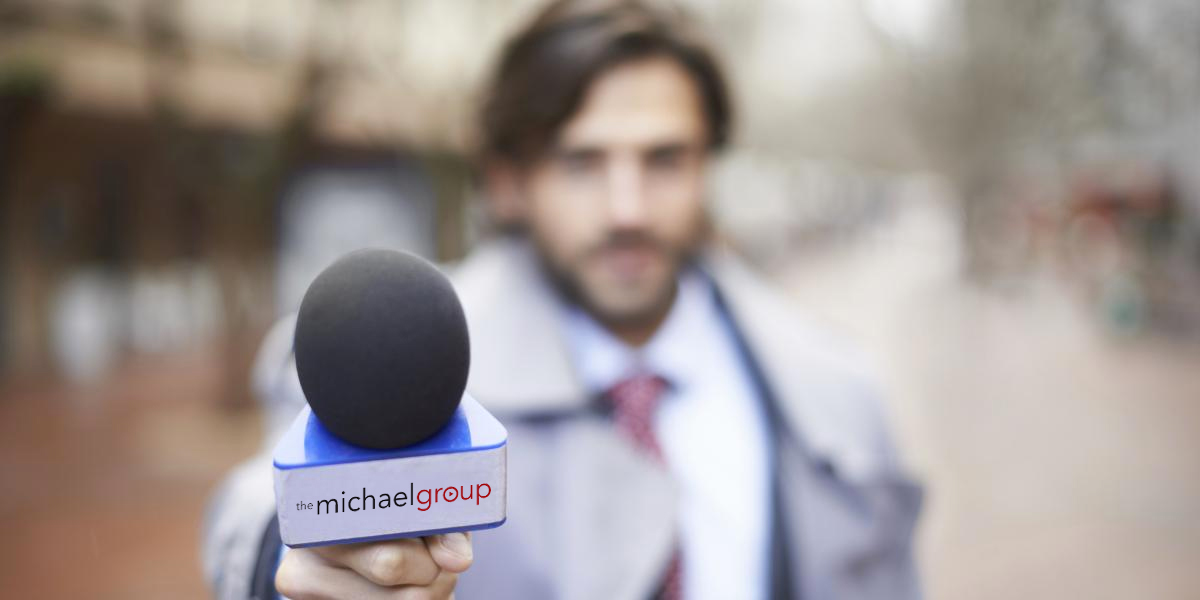 Chicago Media Training: For the Record

The phrase “off the record” isn’t new to fans of almost any crime television show and it does have real world applications. Journalists often use the term to gain information from their sources or to protect the identity of their source. However, the term “off the record” has a different meaning depending on the interpretation of the journalist or person in question. You may believe it to mean one thing, but the person who is asking you to share information, may have a different understanding of what it could mean.

There are times when an interview is a necessity and there are times when it is necessary to turn down a media interview. If you do decide to conduct an interview, it is best to establish the scope of your conversation, the terms and conditions as well was what you both believe “off the record” to mean. Just beware that are a few unscrupulous people out there who only want to get ahead in life, these people may not honor the terms and conditions of your conversation. The repercussions of a journalist sharing information that was given “off the record” could have a negative impact on you. Remember, courts don’t acknowledge the sanctity between journalist and source, and may force the journalist to disclose your information. Depending on what was said and what was reported in print; you may lose your credibility, job and may even put yourself in danger.

If you do decide to continue with an interview you need to remember a few simple things:

This is why it is important to ensure that you have the right media training. Media Training in Chicago is an important part of what we do here at The Michael Group as it is a vital component of public relations. You as the client are taught the necessary skills to effectively communicate as well as develop a sense of confidence and clarity when dealing with the media.