Why YouTube’s New Virtual Reality Feature is a Game-Changer 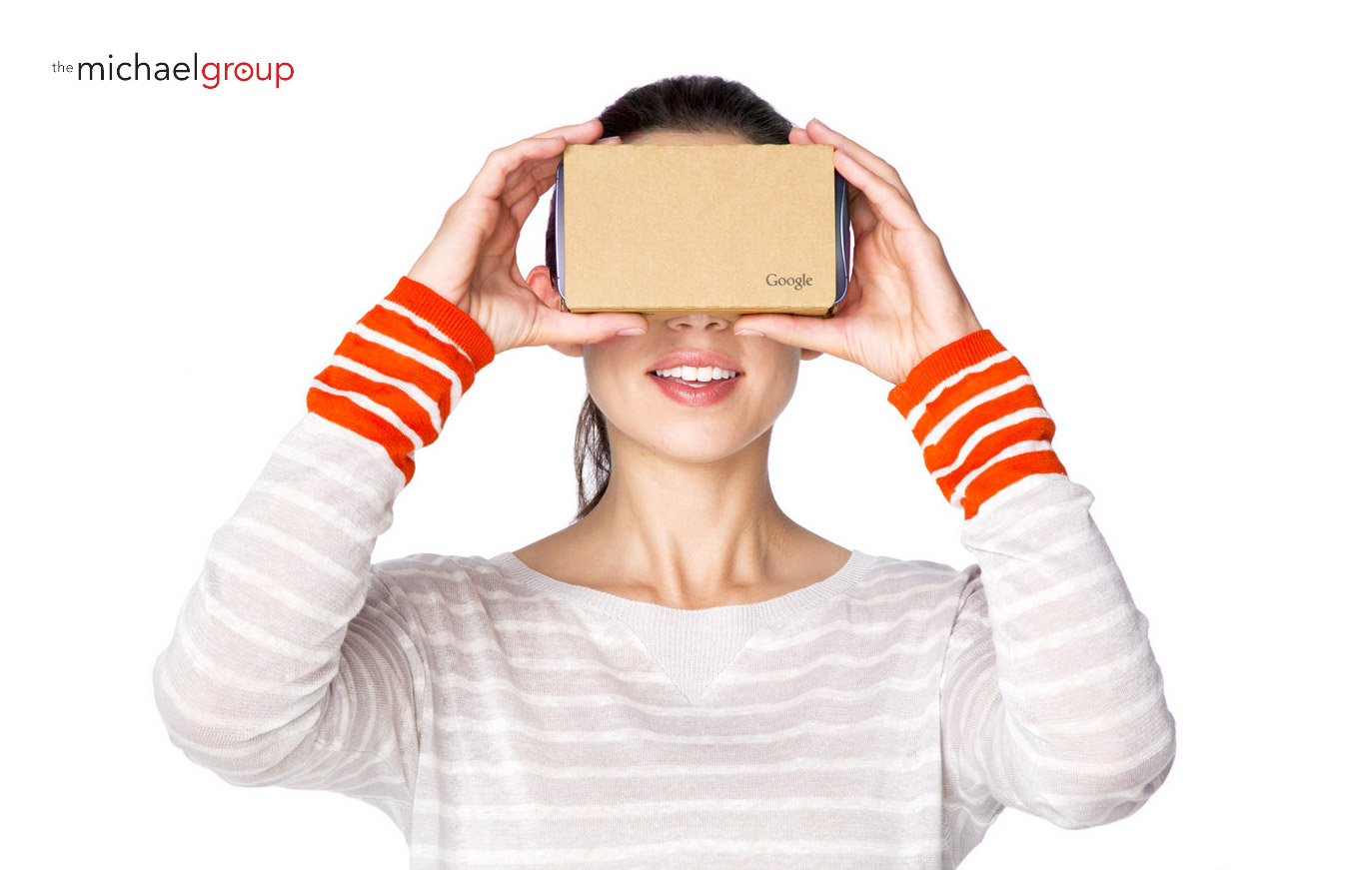 There’s no doubt that the rise of virtual reality will significantly alter Chicago’s video production industry. While it sounds like something from a cheesy 90s sci-fi film, various companies have been developing virtual reality (VR) technology for years now.

The Oculus Rift VR headset, for example, is set to be released in early 2016. However, the bulky headset (that looks like something from a sci-fi film) is probably going to cost anywhere from $200 – $400, making it a very exclusive gadget.

The good news is that YouTube has already released VR videos that can easily be watched on a smartphone using a Google Cardboard headset. By making VR accessible to almost anyone, YouTube is revolutionizing how we experience video technology, and expanding the market for these VR videos. 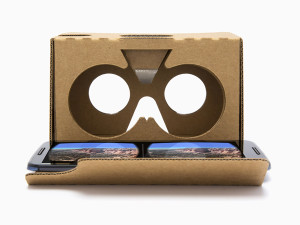 It’s quite simple. Find YouTube’s VR videos (look for ‘VR video’ using the search bar, or check out their VR channel) on your Android smartphone. Click an icon in the bottom right-hand corner that looks like a pair of 3D glasses, drop the phone into your Google Cardboard headset, and voilà – you’re ready to experience VR video!

YouTube essentially splits your phone screen in two, with the same footage playing on both sides. By closing off other light sources with the box frame, it essentially tricks your brain into creating a stereoscopic 3D image.

Applications
While VR is still in its early phases of development, YouTube’s inclusion of VR videos means that we could see a massive uptake in VR content on the web. And because most of YouTube’s content is produced by everyday users, the range of VR videos we’ll be able to access could be extraordinary.

But what does this mean for our clients who want to utilize this technology?

Limitations
At the moment, you can only make use of YouTube’s VR videos using an Android phone, although they do promise to extend the feature to iPhone in the future. You also need to purchase a box frame, which can cost about $20 or more.

We also anticipate VR becoming gimmicky. As with any marketing campaign, what really puts a brand on the map is clever use of the technology that really showcases the product or service being advertised.

That said, we think VR videos could be a successful way to capture a target market’s attention and garner curiosity in your brand if used properly.