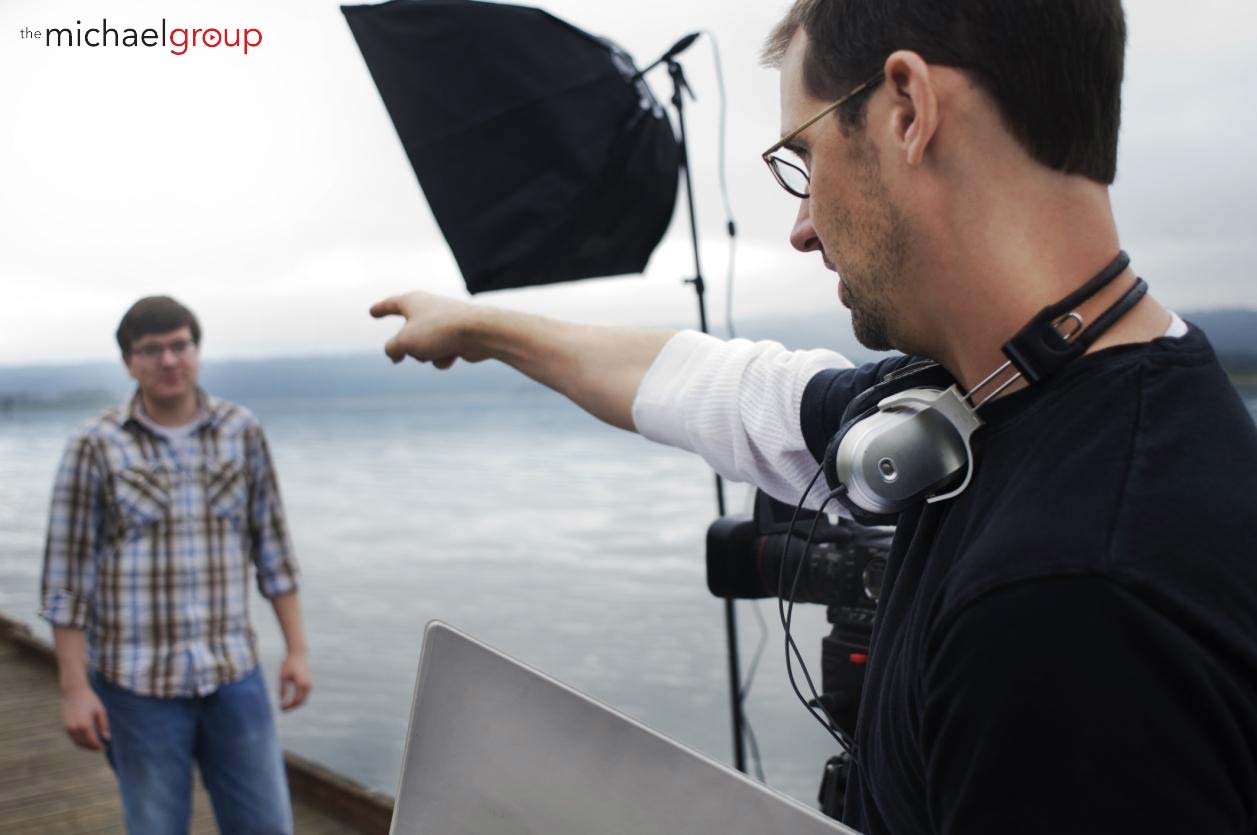 Film directing is a crucial element in the movie-making industry. The way in which it is done drastically affects the outcome and success of the film. Not only are directors involved in the artistic conceptualizing of films, but they perform several important roles that contribute to the overall outcome of the final product. As a business or individual who wishes to have a film made, it is advisable to hire a professional company who will supply you with the best director to create your ideal film.

What Does a Film Director Do?

Essentially, this is the person who controls the film directing; in other words, the making of the film. This covers several areas:

Some film directors tend to control every aspect of the film and require that their guidelines and instructions are very closely followed by the rest of the team. On the other hand, some prefer to offer an overall image of the plot and design, allowing the actors to improvise the dialogue and contribute to the creative process. In some cases, the directors write the script, act in the film and even compose the music for it. Film directing is thus a multi-faceted aspect of movie production.

How Do You Get Involved in Film Directing?

There are several ways in which somebody can enter a career as a film director. While some directors study at film schools and obtain tertiary education in the field, others begin as screenwriters, cinematographers, actors or film editors. A qualification is not obligatory, but undoubtedly gives someone a head start in the industry.

Tips for Getting into the Industry

If you are wanting to have a film made for your business, the director will be essential in its success. This person will work closely with you to get a clear idea of what it is you are wanting to say or achieve with the film. Hiring a professional company to provide you with the necessary people for the making of your film is strongly advisable.