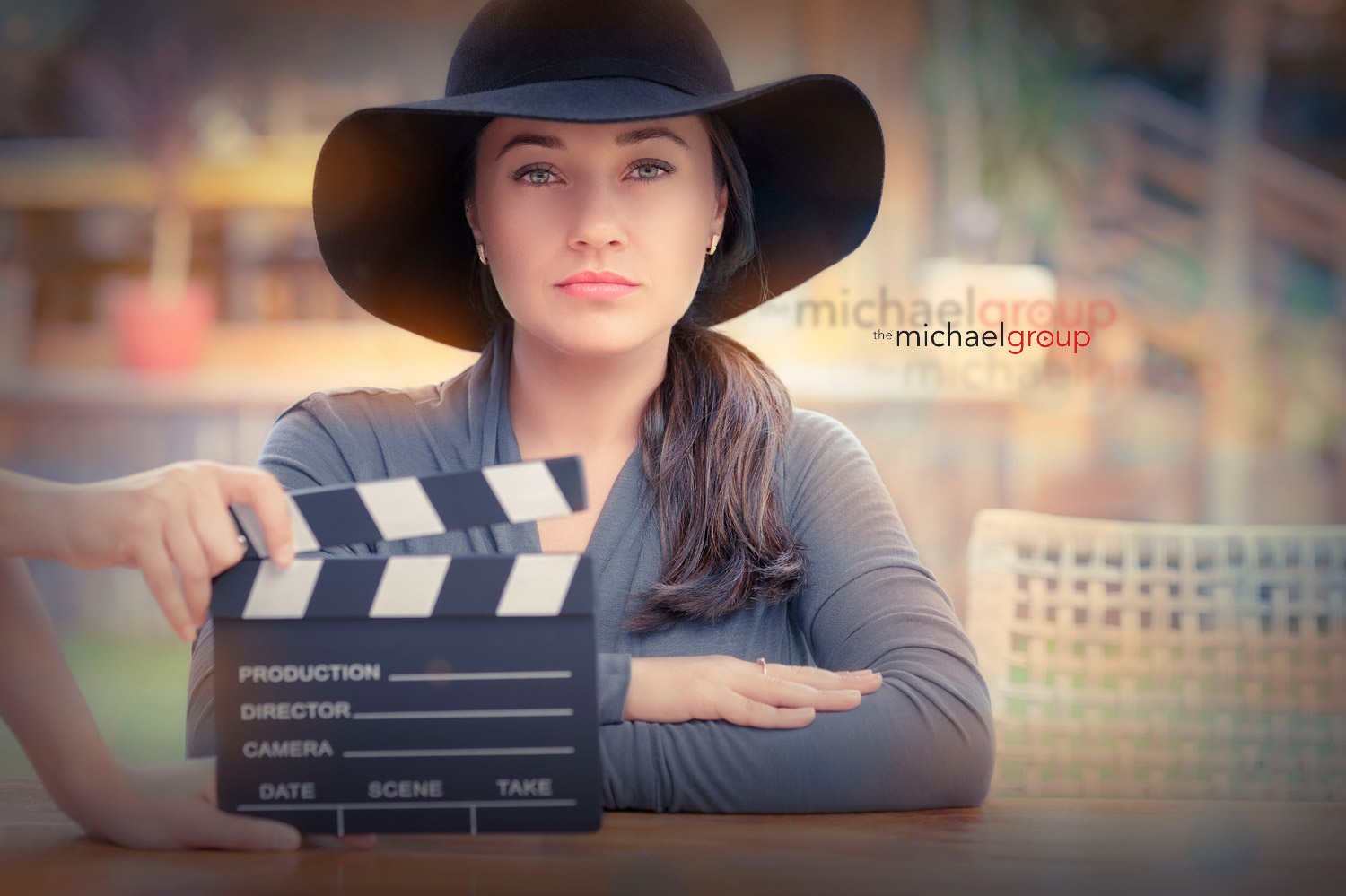 Video production in Chicago is a competitive space. With so many awe-inspiring, thrilling, and creative stories waiting to be written, it’s no wonder that script writers and producers jump at the chance to get their hands on an untold story. A story, which in most cases, will feature someone who cares about what is said about them. This is where the murky waters of “life rights” come into question. For those of you who don’t know the basics behind this age-old question, here’s all you need to know about life rights for video production.

What are life rights?

At the most basic definition, life rights refer to a legal agreement made between the people producing story and the person whose story it is. The agreement includes a series of waivers and releases that prevent suits for libel invasion of privacy or the violation of the right of publicity. Simply put, obtaining the life rights to a story means that the subject of the story cannot sue in the case of embellishment, functionalization or dramatizations of their story. In some cases, lawyers will even go as far to include exclusivity to the agreement, in which case, a production should be able to proceed knowing that no one else can tell the story they’re telling. Life rights are usually exchanged for a pretty penny but are essential to keeping everyone happy while ensuring that the video production can go ahead swiftly and smoothly.

Why are life-rights so important?

Every story that deals with people has the potential of causing reputational harm to someone, no matter how dramatized or embellished the story becomes. And while life rights contracts are not legally required, they are usually a good idea. Here’s why.

Firstly, it provides coverage against errors and omissions (E&O insurance) portrayed in your film, preventing you from being sued. When you purchase someone’s life story rights, they waive their right to sue in the case of a violation of their rights to privacy and publicity.

Secondly, by buying a someone life story, there’s a good chance you’ll be privy to some juicy details that you would not have known if you were telling the story without their input.

Lastly, it can be beneficial in the marketing of a film. True stories, told accurately, are often more appealing to the public than a fictional rendition. Take a look at the film Winnie Mandela: A Life produced by Equinox Films in 2011. While this film cast some brilliant actors, the filmmakers did not obtain Winnie Mandela’s life story rights when making the film. Winnie then openly criticized the film which resulted in the film losing its potency and being deemed unsuccessful.

Murky or not, acquiring an individual’s story life rights is up to you. And while the law does not require you to acquire life story rights to tell the story, it is highly recommended that you do require these rights to avoid any complications, hard feelings, or bad publicity along the way.