The 5 Most Important Advances in Modern Video Production 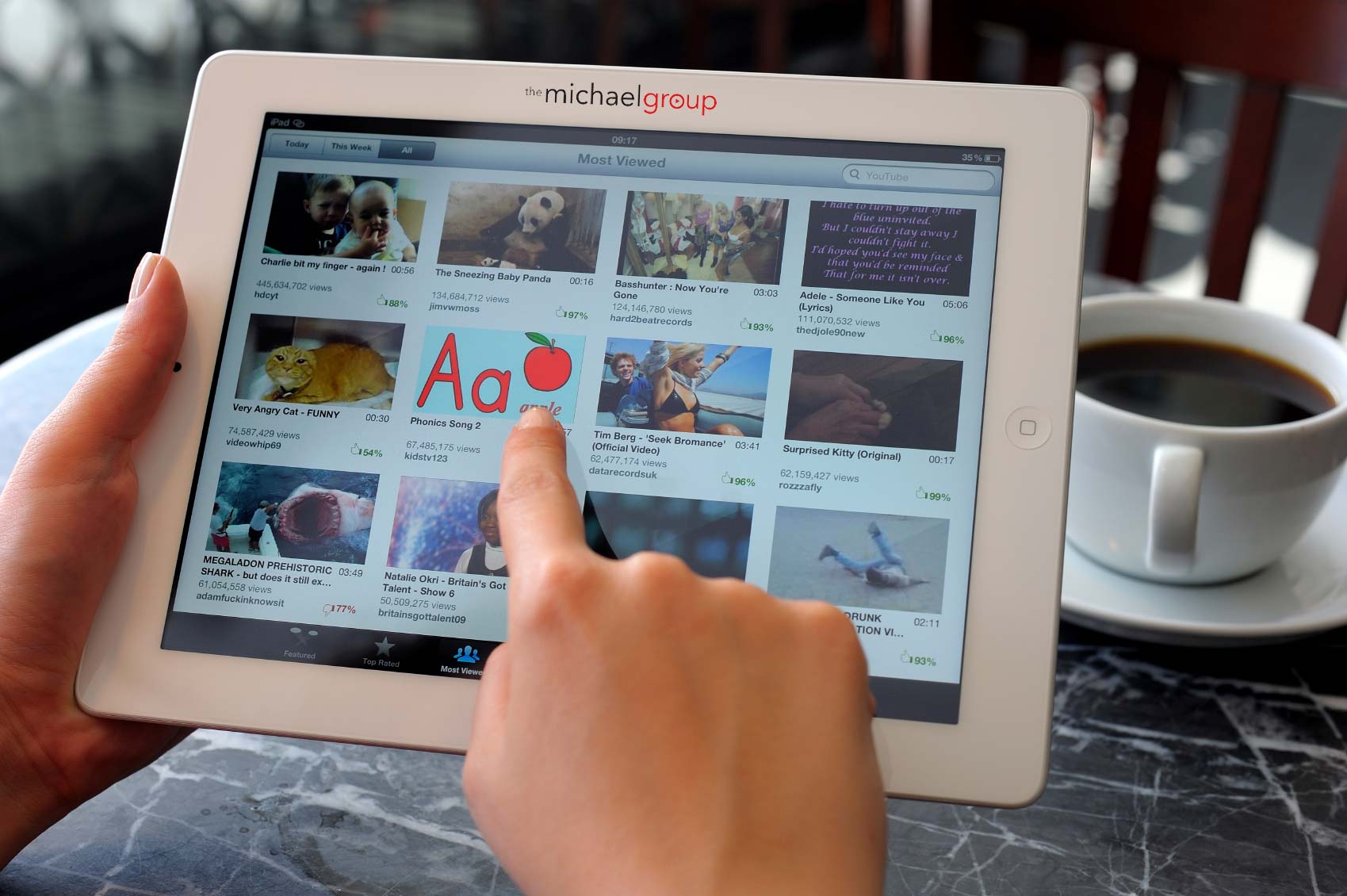 The Most Important Advances in Modern Video Production

Advances in modern video production concern the inevitable rise of digital editing as opposed to analogue editing as well as the huge change in distribution processes. Here are five of the most important advances that we have seen in recent years:

Youtube
Youtube has changed the face of video distribution forever. Videographers are now able to broadcast their videos to a worldwide audience. Some film directors have their own Youtube channels and various collective bodies such as the Young Irish Film Makers host channels that showcase a number of different artists. Youtube is also used as a medium for many social media ventures.

Streaming services
HBO and other television networks have seen some tough competition from streaming services such as Netflix and Amazon. We have seen a big increase in the costs of output deals, which is when studios sell the rights to show their back catalogues. Netflix alone is expected to pay not less than 5 billion dollars for access to movies over the next few years.

Going Digital
Digital filmmaking has proven to be a much quicker and more cost-effective method. The first major movie that was shot in a digital format was Star Wars: Episode II – Attack of the Clones. The producers estimated that they had spent about $16,000 on 220 hours of digital tape. Had they been working with film, they would have spent about $1.8 million. However this is not the only manner in which going digital presents an opportunity for cutting costs. A substantial amount of money is saved during the production and shipping process. To produce and ship a 35mm print to an America cinema can come to $1,500. Let’s say a big movie uses about 5000 prints, this would then come up to $7.5 million. Digital formatting does the same job for 10% of the price. Moreover, going digital allows for wondrous special effects and there is no loss of quality over time, as occurs with film prints when they are copied or run through a projector. Digital formatting also paves the way for introducing the film on platforms such as iTunes and Netflix.

Technological advances
Going digital also disperses of the need to use heavy 35mm film cameras and allows for filmmakers to use lightweight equipment instead. In fact, many scenes from The Avengers franchise are filmed on a camera that is no bigger than the palm of your hand. This type of equipment also allows the filmmaker to immediately review his or her work, potentially cutting principal photography costs.

Special effects
There is no doubt that CGI (Computer-Generated Imagery i.e. the 3D computer graphics used to create scenes or special effects) has revolutionized film. The beautiful visuals in Avatar are case and point. CGI is also often used for minor details that are barely noticeable to the audience. In fact, we are fast approaching the point where it will be almost impossible to tell the difference between a CGI-animated face and a real actor’s face.

With all these modern advances there seems to be a perception that anyone with a fancy camera and an editing package can make a great video. However, it is important to bear in mind that the technology is only as good as the filmmaker and that the standards of DIY videos will not come close to those made by professional video-production companies.