What is Final Mix? 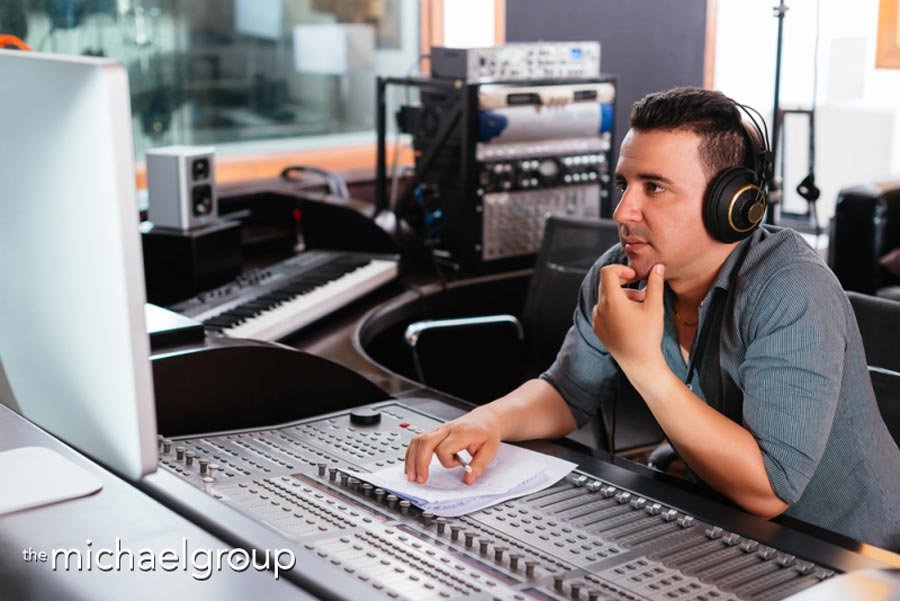 In a previous post, we gave an overview of post production in Chicago, touching on sound design. During this phase of post production, a sound engineer balances the various audio elements in the film. For a large production, there may even be multiple engineers responsible for mixing. They may also need to rerecord parts of the dialogue, record sound effects, or source music. The final mix, then, is the finished audio for the film – with perfect sonic equilibrium. Here’s a step-by-step breakdown for creating a final mix.

Identifying Problems
Ideally, the sound engineers, director, and editors go through the footage and identify any problems: dialogue or sound effects that just don’t work, background noises, audibility issues, etc. They also determine where additional sound effects are required. Once the engineer has a list of what needs to be edited, removed, or included, audio post production can begin.

Dialogue and Voice-Over
The sound engineer balances the dialogue recorded on set, and removes extraneous noises that were picked up by the microphone, ensuring that the audio track is clean and clear. This is ideal, as dialogue recorded during the shoot will always feel more natural. However, if the audio recorded on set is of a poor quality or can’t be separated from background noise (like an airplane flying overhead, for example), the actors will need to rerecord their dialogue and the engineer will ‘loop’ it over the footage.

Sound Effects
Sound effects are an essential part of the final mix, and we often take this for granted as we watch a film. Think about action films with gunshots and breaking glass, or the way a monster sounds as it ambles through a horror film. And what about a romantic period piece with a large ballroom sequence? It’s not just music that creates ambiance; sound effects also add to the action and veritas of a scene.

Sound effects are typically created and recorded by a foley artist, who then passes them over to the engineer for the final mix. Sometimes it’s as simple as finding a pre-recorded effect in a digital library, However, it can also be a very creative task, as the foley artist may have to find interesting solutions to recording certain sounds. For example, when creating the dinosaur noises for Jurassic Park, sound designer Gary Rydstrom adapted various animal noises, including cows, horses, a Jack Russell, baby owls, and even tortoises!

Music
Some films will have an original score, whereas others use pre-existing songs and music. Either way, music needs to be incorporated into the final mix appropriately. Too loud and it distracts from the scene; too soft and it might as well not be there. However, booming music used in the correct place can add to the dramatic impact. Diegetic music in film (where the source of the music is from something in the film itself) can also be used to interesting effect, especially with transitions between diegetic and non-diegetic (where the source is not from the scene, in other words the characters will not be able to hear it) sound.

Music is the final element that can bring a scene together, create atmosphere, or touch our human emotions. It’s an incredibly powerful device in film, and can be used with great subtlety to produce an intended effect.

At the end of the day, the final mix is all about levels and balance. It’s up to the engineer to achieve the desired equilibrium, adding auditory depth to the finished production.