How Real is Reality TV? 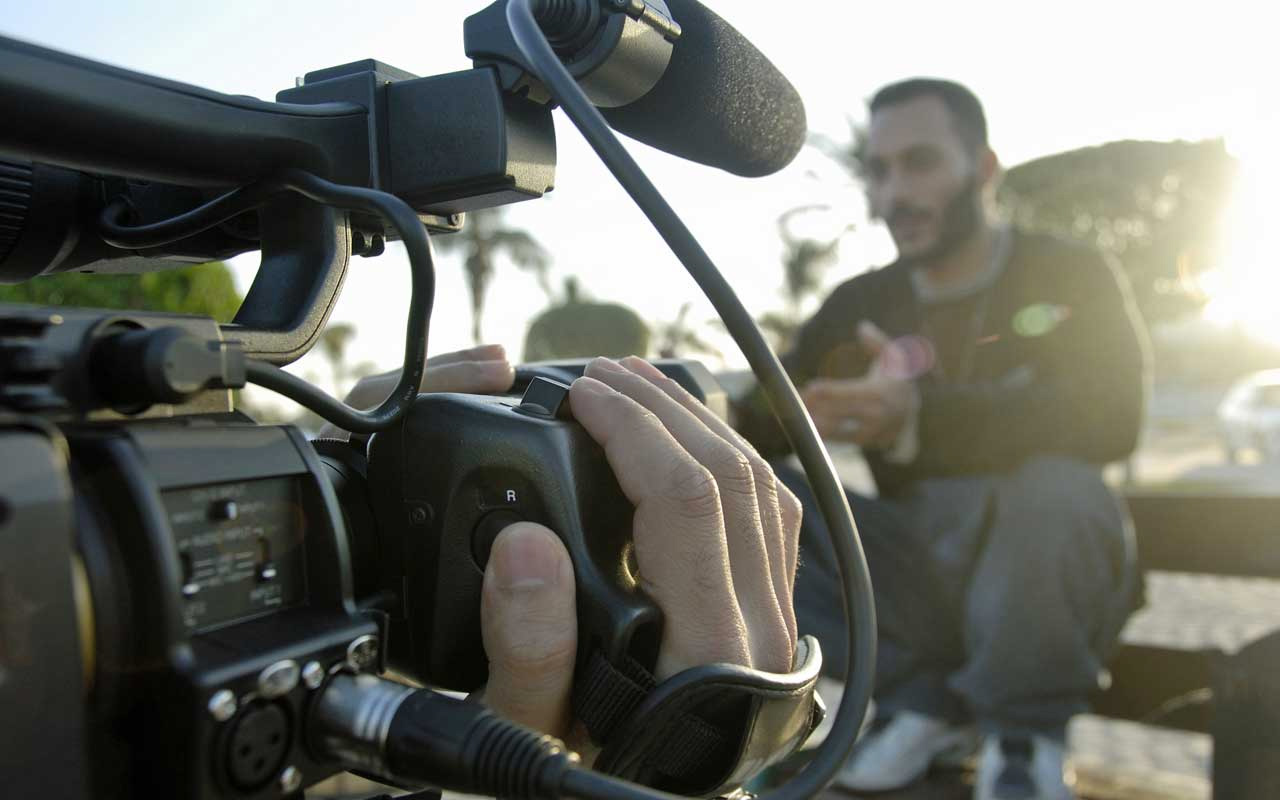 Most of us remember the explosion of reality television series during the late 90s and early 2000s. We were bombarded with the likes of Survivor, Big Brother, and Idols. And the trend hasn’t diminished at all. If anything, it seems that almost every network has its share of reality TV shows, ranging from home improvement to cooking contests. Here in Chicago, two new reality shows set in our city aired this past October. In terms of video production, reality TV certainly has advantages for producers. Compared to scripted shows with professional actors, it’s cheaper and easier to produce a reality show. This is why networks are willing to fit the bill for reality TV – there’s less financial risk for a potentially popular (and very lucrative) television show. But with such an established ‘reality’ industry with no end in sight, we have to wonder how ‘real’ reality TV is sometimes.

Creating Drama
Any competent producer knows that viewers need to be invested in what they’re watching. A captivated audience ensures good ratings and the continued success of one’s show. So, whether it’s a rivalry or romantic interest between two contestants, creating drama is essential. We may think that these kinds of conflicts and bonds develop fairly organically; to some extent, they do. But have you ever wondered why so many reality shows feature ‘big personalities’, and usually have one or two contestants who seem just plain diabolical?

Reality stars, just like regular Hollywood stars, are cast in these roles. The selection process for reality TV participants ensures that shows contain different personality types who will inevitably clash. With some shows, a highly stressful situation produces its own drama, which is further exaggerated by casting someone who’s prone to melodramatic behavior. For example, planning your wedding is a demanding task that puts most couples on edge; casting a real-life ‘bridezilla’ for a reality wedding show ensures conflict that will keep audiences glued to the screen.

Frankenbites
However, there are times when even casting can’t guarantee drama in every episode. This is when the dubious practice of ‘frakenbiting’ comes into play. With selective editing, the producer can reframe a situation to exaggerate conflict, or even create drama where there was none. We’ve all seen this technique: an establishing shot of a participant talking then cuts away to a different shot, but they continue to speak with a voice-over. Or sometimes it’s a visual frakenbite, cutting and pasting someone’s reaction to a different scenario into a scene that needs more tension. More often than not, the editors are ‘frakenbiting’ in post-production, cutting and pasting to create a more compelling narrative.

Real Romance?
So if the conflict in reality shows isn’t all that real, what about the romance? Many successful shows focus on dating, partnership, and marriage. The Bachelor, for example, has been running since 2002, has nineteen seasons to date, and is set to air its twentieth season in 2016. But how intimate can two people really be when they’re surrounded by a video production crew? Don’t forget that behind all those tender moments we see on TV is a team of camera operators, directors, coordinators, make-up artists, and assistants.

Most of us love to indulge in a bit of reality TV, even if it’s a ‘guilty pleasure’. But take it with a pinch of salt, and keep in mind that it’s not all that ‘real’ all the time.