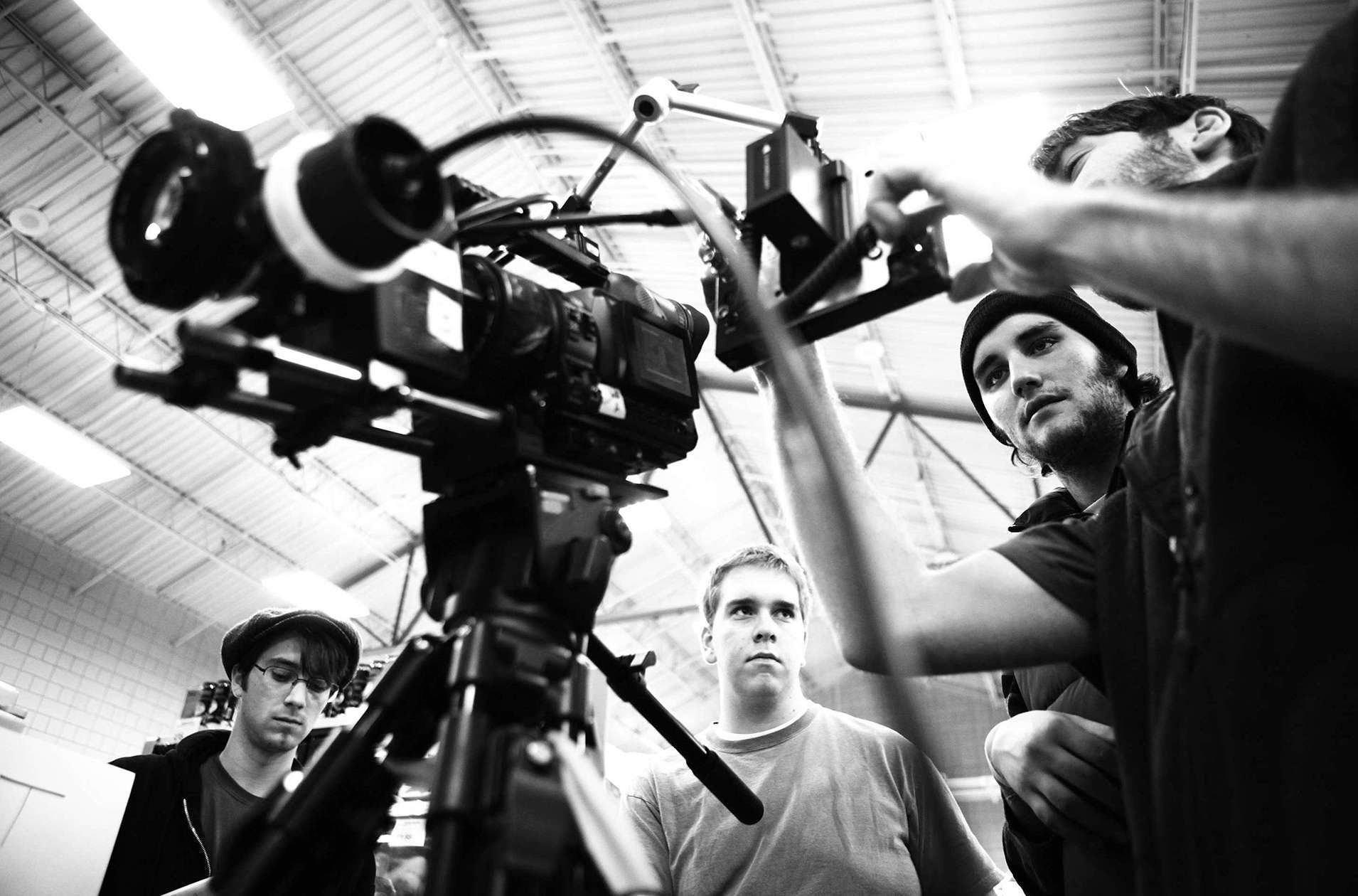 Most people, including aspiring filmmakers, are not all too familiar with what takes place in video post production. Both sound and picture need to go through separate and lengthy editorial processes, which may put a strain on budgetary and time constraints if not properly taken into consideration. Below we outline the various stages in the editing process.

First cut
The first cut, also referred to as the first assembly or the editor’s cut, is the first version of the full film. The editor will consider all the footage and re-order it according to the script or in a way which tells the story best. This cut is typically a rough version of the final product. Some high-budget films often start this editing process as soon as shooting starts. The on-set editor will put together what has been filmed for the director and producer to have a look at. This way, the director can decide whether any additional filming is necessary. In post production this editor is then often replaced by the main film editor, who will produce the ‘editor’s cut’ from the ‘first assembly’ of the on-set editor.

Director’s cut
Once the editor has completed the first cut, he or she will begin working closely with the director. The director will screen the first cut and change it until it more closely reflects his vision as to what the film should look like. Any changes made by the director, including shortening/lengthening scenes, re-arranging scenes, adding new content or voice-overs etc., will become part of the director’s cut.

Locked picture
Once it is clear that the selected shots will not be reconsidered and that the scenes are in a sense ‘locked,’ the editing team will proceed with visual and audio effects. This ensures that the post production team gives it their all, since there is no need to be worried that their efforts will be in vain. Audio post production work has its own set of steps and includes recording, dialogue, mixing in music and sound effects etc. The process can take anything from weeks to months to complete.

Conform and grade
This step is typically performed by an online editor and the colorist. During conforming, the aim is to accurately frame and re-create the edit. This is also where the final visual effects shots are integrated into the cut. The film then goes through color correction in order to establish a visual consistency and to add any emphasis or personalized looks requested by the director. Finally, the sound mix is added back to the picture.