Shoot to Edit or Edit In-Camera 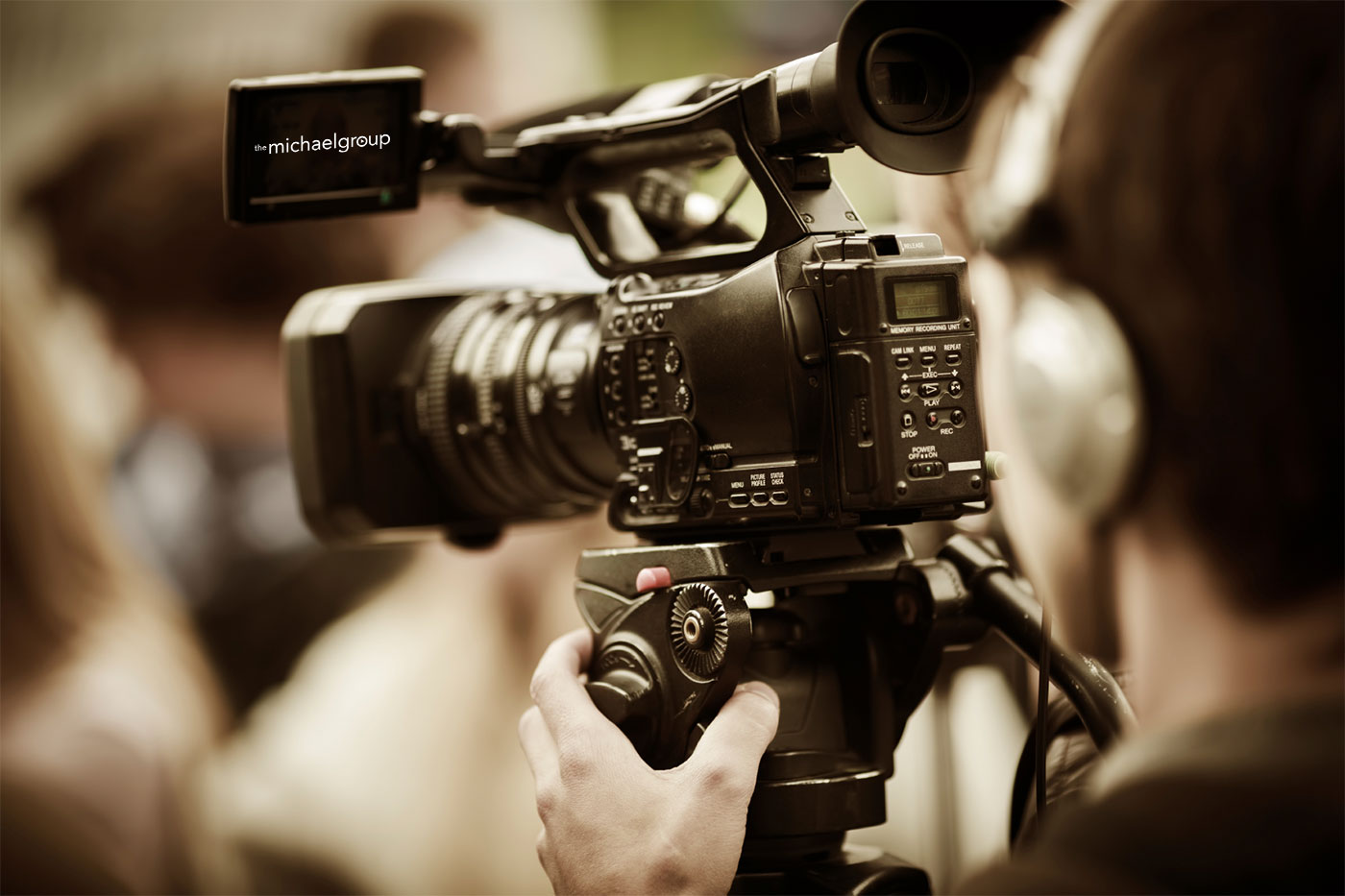 There are many different ways that you can shoot and edit your video. Video editing in Chicago and all around the world in fact, can be split into two categories: in-camera editing or post production editing. How you edit your video has a definitive impact on how you need to shoot your video. One method is a lot safer, while the other is slightly more risky but well worth the rewards. By discussing the differences between the two, you can decide for yourself which will best suit the project you are producing. However, if you want professional and experienced advice, contact the Michael Group.

What is Editing In-Camera?
Simply put, you need to film every single scene in the order that it happens (according to your script). There is no opportunity to film and edit it later. This can be extremely time-consuming and exhausting especially if the scenes you are filming occur in more than one location. You will have no choice but to film at your starting location, relocate to your next location and then back to your starting location to shoot the final scenes (if necessary). The more complex the production; the more infuriating and inconvenient it will be to travel back and forth constantly.

Furthermore, you will have no choice but to shoot each scene perfectly on the first take. The amount of forethought and preparation that has to go into every scene to make each shot flawless is extreme; especially as there is no quick fix if there is an error – the entire scene will have to be reshot. Your timing will have to be flawless, especially if your scene changes location. Too few or two many frames can make or break your production.  Practice is vital if you would prefer to edit in-camera, you should run through the scene a few times (without recording anything) to ensure that you have all of the correct camera movements down to the last pan or steady zoom captured perfectly.

If you do mess up while shooting in-camera you could always rewind and re-cue the scene but this will have to be done in an extremely precise manner.

What is shoot to edit?
Well, this is your basic filming where you can film all the necessary components of your production without having to shoot your scenes in a specific order or worry about any errors as most can be corrected post production. You’re able to shoot every scene as many times as you want in order to find the perfect angle or lighting.

This lessens the pressure on the producer especially if the first take isn’t perfect. You’re able to take as much footage as you want (within your budget of course) as the more footage you have, the more you have to choose from when editing. There can, however, be the small problem of having too much footage, which you will then have to sit and sift through to find the footage you need during post production. Keep a record of shots as you shoot, this means that you will know exactly what footage is on what tape. This will save you time as when editing you’ll know exactly where to find what you are looking for.