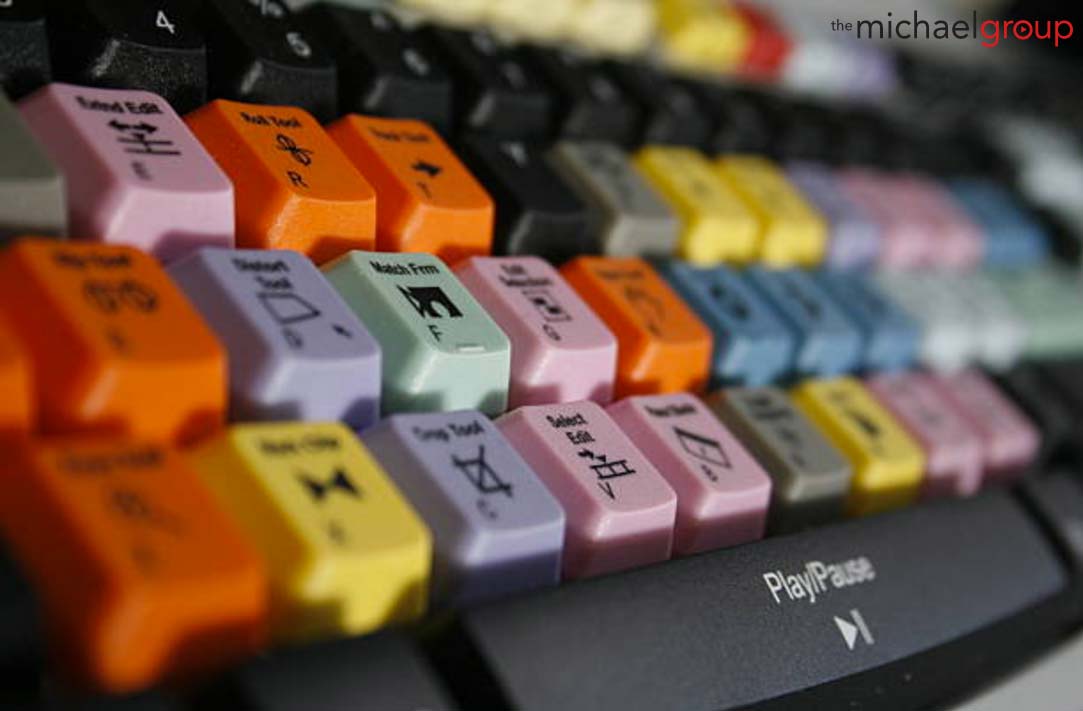 Video editing is a complicated ballgame that makes the Chicago Cubs seem like child’s play. That is why hiring the best video editing company that Chicago has to offer is essential to getting a quality job done. To make sure that you don’t lose out on understanding the process, there are a few industry terms that will help you to follow the final stages of production – editing.

The conceptualizing, planning and shooting is complete, and it is the editing stage that brings the entire project together into a coherent and powerful story. There is no single way to edit footage. Video editing makes use of various techniques to evoke multiple emotional responses and creatively narrate a message.

Cross-fade
Also known as a dissolve, a cross-fade is an editing technique used to softly transition between various audio or video sources so that there is a temporary overlap.

Cut
Probably the most well-known video editing term, cut refers to the instantaneous change from one shot to another.

Cutaway
This is a shot that interrupts the smooth flow of continuous shots of action. Its purpose is for brief relief or to avoid a jolting transition such as a jump cut.

Filter effect
Done in post-production to enhance the color of a shot, the filter effect is digitally added to alter a clip.

Jump cut
As previously mentioned, this editing technique is jolting and abrupt. The sudden transition of shots that are identical in subject but slightly different in screen location creates the feeling that the subject has jumped from one to another. Normally this is a continuity error, but the jump cut is also often used to create a disturbing or unsettling effect.

Montage
This is a popular technique that is used tactfully to create a mood by juxtaposing a sequence of shots – placing them in an order that is either obviously related, or stark in contrast. Music and cross-fades are often added to evoke an emotional response.

Render time
This refers to the time it takes an editing computer to composite source elements and commands into a single source video file so that the sequence place seamlessly.

Rough cut
This is the initial draft of the video sequence to give an overall idea of how the elements will flow and work together.

Sound bite
This is a short audio clip for use in an edited program and is normally used as a highlight, for example in an interview.

Sound effect
Manipulated sound that is added post-production to footage is referred to as a sound effect. This is usually prerecorded and incorporated to enhance the realism of a sequence.

Soundtrack
This is the audio part of the footage and refers to music, voiceover and ambient sound amongst others.

Voiceover
The voiceover is the audio of an unseen narrator. This is heard above background sound, either ambient or music.

Wipe
Almost like a curtain being drawn across a window, a wipe refers to a shot transition where a moving line or pattern introduces the new shot.