What Does a Producer Do? 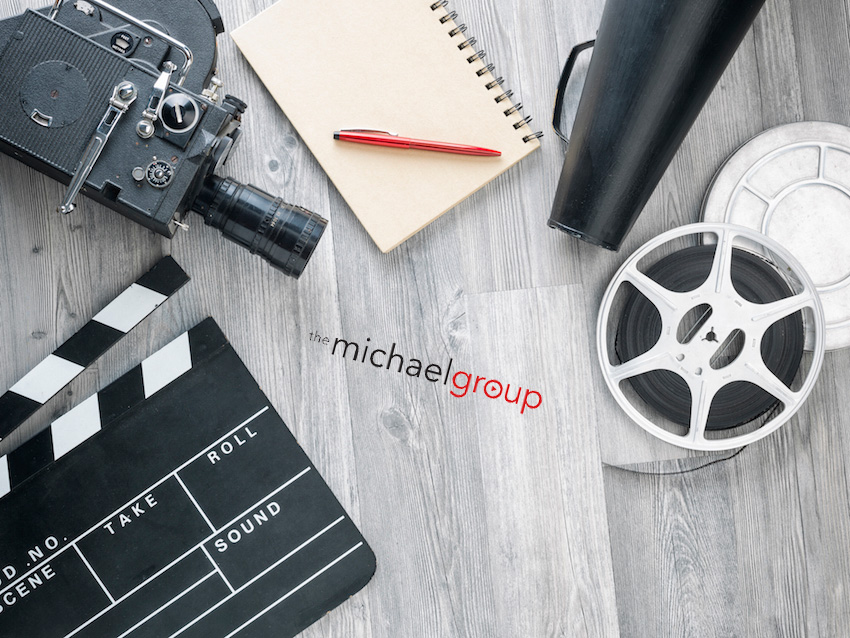 Video production has become a powerful tool for corporate training and marketing in the form of how-to videos, training videos, commercials, product videos, etc. Videos may also be created for the purposes of education, fundraising, public service announcements, and political ads. The key person in relation to the production of a video is undoubtedly the producer. He or she is usually the first person to get involved in the project and has the last say on every aspect of the production. The responsibilities of the producer are many and they may vary according to the stage of production. Ultimately it is the producer’s job to make sure that everything runs smoothly and that the video is made according to the client’s wishes. This inevitably entails a lot of problem-solving and creative thinking, especially when the budget is tight.

Pre-production
In the pre-production stage the producer develops a concept for the video. The client will generally have an idea of what he or she wants with regard to the content of the script as well as various specifications such as who the audience will be, the time frame, and the budget.

The producer will then fill all the critical positions of the creative team such as the director, cinematographer, key cast members, and production designer. By whom these positions are filled is largely dependent on the talent and budgetary requirements. This team will then organize for any additional lower-key positions to be filled.

The producer is also responsible for approving locations, budgets, schedules, and the final scripts. He or she must arrange for any necessary filming permits, organize for make-up and costume people, arrange for transportation, and keep the client in the loop.

Production
During the actual filming of the video, the producer is in charge of all the day-to-day activities. He or she must ensure that everyone involved is doing his or her job properly and that all the necessary equipment is present and working. The producer is constantly in consultation with the other key creatives and must approve any changes to the script or budget.

Post Production
During the final stages of production, the producer works closely with the director and post-production team to deliver the final product. Everything is double-checked to ensure its accuracy and the client is approached for approval.

Make Use of Professionals
Due to the many technological advances that have been made in the past couple of decades, companies often undertake to produce their videos themselves in an attempt to minimize expenses. However, considering all the duties and responsibilities that are placed on the producer as well as the immense value that they bring to the project, it would be rather unwise for you not to make use of a professional. Don’t hesitate to contact us if you would like to make use of The Michael Group production services.