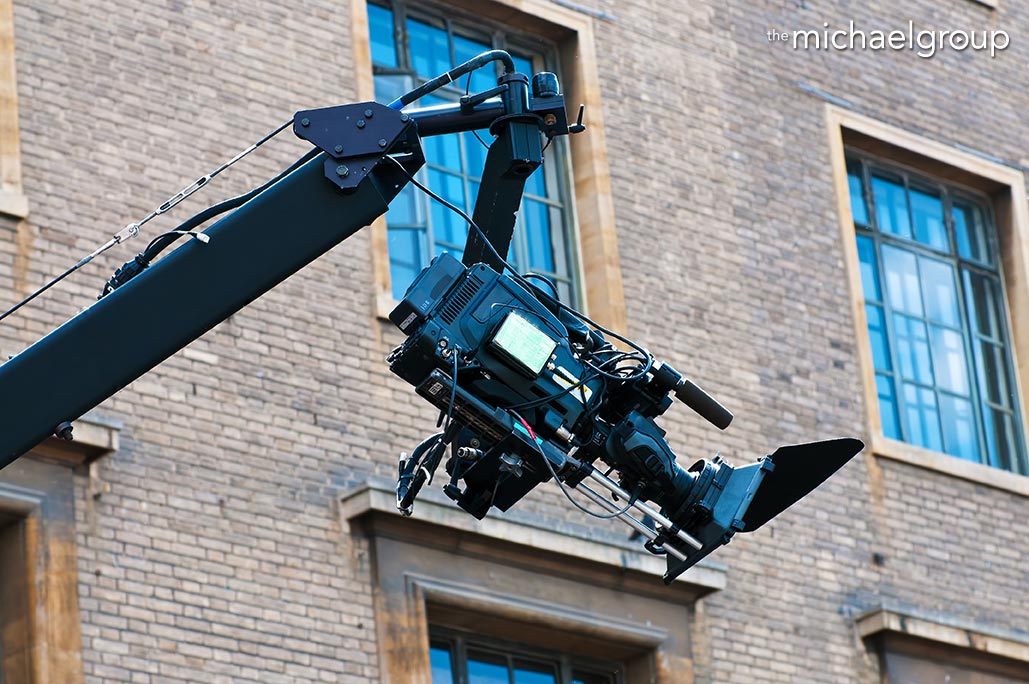 Location shooting is an important part of video production in Chicago, and you may be surprised at the number of films that have been shot – wholly or partially – in America’s Windy City. But what is location shooting, and how does it differ from other kinds of film production?

Scouting and Permits
The first challenge with filming on location is finding the location itself. Typically, a location scout is the person responsible for finding a variety of possible locations. Depending on the production – from its historical period and aesthetic to its budget – the location scout may have to carry out research, find appropriate sites, and pitch a few options to the directors, producers and screenwriters. During the pre-filming phase of production, they’ll also visit the locations and assess their viability. For example, the location may have the right look, but doesn’t have enough parking or appropriate power sources nearby. The location may also have poor acoustics, be exposed to the elements, or undergoes significant changes depending on the time of day (a train station, for example, may have lots of foot traffic at peak hours but be empty during the day).

Once locations have been found and approved internally, you’ll also need the appropriate permits and permission to shoot. In Chicago, you’ll need to fill in the necessary forms to shoot in any public spaces and pay a daily fee for each location to the City of Chicago Film Office. A Certificate of Insurance is also required, and you need to notify residents and businesses in the area. All of this has to be done with a minimum of two working days before the shoot, although it’s always best to give more notice – especially when the shoot will obstruct traffic or require police presence.

It’s a rigmarole, but the benefits can outweigh the challenges.

The Rewards
The best part of filming on location is the sense of authenticity this lends to the production. For films set in the location city, it’s vital to include at least a few on-location scenes. One of Chicago’s most famous films is Ferris Bueller’s Day Off (1986). Although certain indoor scenes were shot in California, the film features many well-known locations in the city: The Sears Tower, Lake Shore Drive, Wrigley Field, and the Art Institute of Chicago, to name a few. Director John Hughes even calls the film his ‘love letter to the city’.

Even when the film isn’t set in the location city, location shooting still has its advantages. Chicago was used to capture the gritty aesthetic of Gotham City for certain scenes of Batman Begins (2005), The Dark Knight (2009) and The Dark Knight Rises (2012). Christopher Nolan’s reboot of the Batman film series was aimed at a more adult market, and tried to steer away from the more camp-and-kitsch aesthetic of the TV show and prior films. Chicago’s beautiful and dramatic architecture proved the perfect location for many scenes.

So, whether it’s iconic, recognizable buildings or simply Chicago’s unique atmosphere that you want to capture, consider the benefits of location shooting when producing your video here.