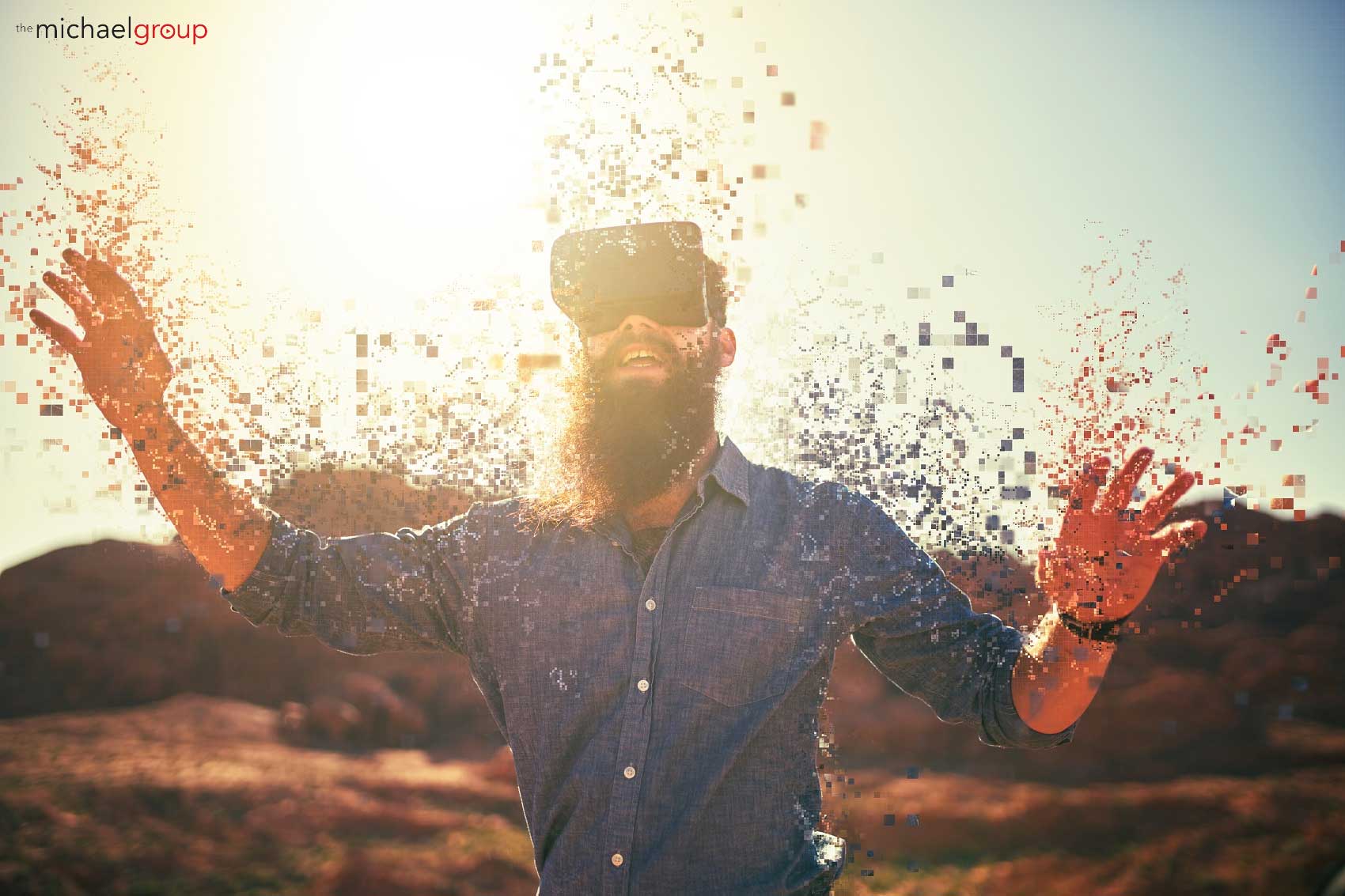 Video post production crew, filmmakers and creators are often limited in what they can do with virtual reality storytelling because of technological and equipment restrictions. Using different editing programs, like Adobe’s Premiere, to edit Virtual Reality can often be a hard sell for those already familiar with different programs. Adobe’s Premiere software has now been updated to include auto-detection of Virtual Reality as well as allowing the editor to post the work on social media platforms like YouTube and Facebook. These platforms will allow creators to show that their Virtual and Augmented Reality stories have a narrative to follow and prove that the design has value beyond novelty.

Where Virtual Reality needs to go in video post production

Ultimately, Virtual Reality is about creating a space that you can enter and that feels real. The growing rate of technology, will soon allow Virtual Reality to be accessible to more people.