What You Need to Know When Making a TV Series 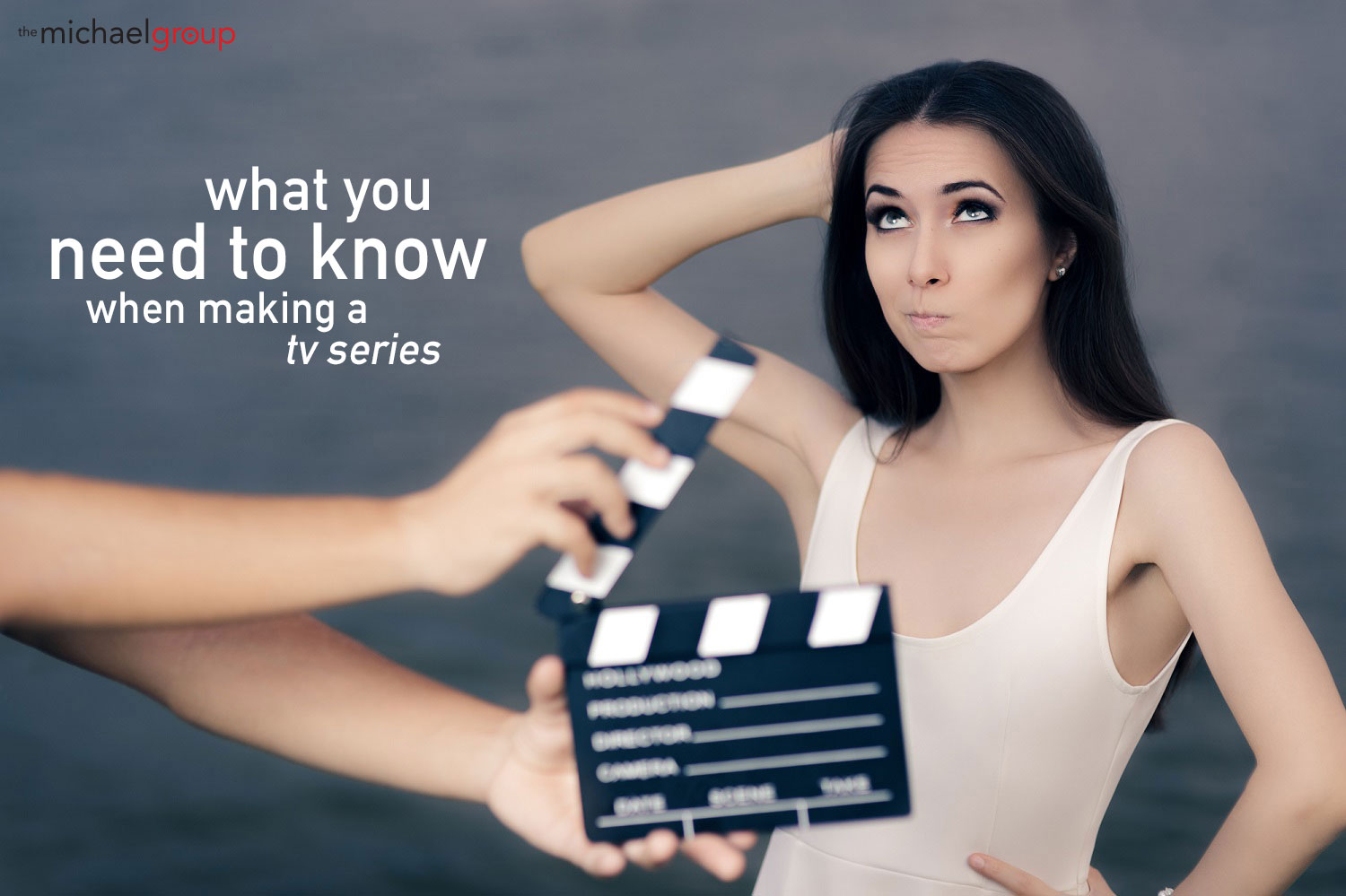 Gone are the days where making a TV series included enlisting B-list celebrities, poor scripting and budget video effects. The world of film has become totally revolutionized by companies such as Netflix and HBO who are investing millions in producing high-quality, compelling and thought-provoking TV series’ which are attracting the crème de la crème of the thespian world. With award-winning mini-series like Big Little Lies and multiple season-long epics such as Dexter garnering millions of fans the world over, the power of TV can be in no doubt.

All that said, with such high-quality productions hitting our screens every day, the standard and expectation has undoubtedly soared. Nowadays, critics are throwing around words like ‘well-crafted’, ‘thoroughly researched’, and ‘great storytelling’ and it’s important for any prospective creator behind a new TV series to reach the same mark. Furthermore, you’ll need to sell your show to TV stations and that requires an excellent pitch. Let’s look at what steps are involved when making a TV series, how to make a good pitch to stations, and how a video production company such as The Michael Group can help.

It’s not all just about coming up with a good concept and putting it to film. Creating a TV series is an endeavor of note, and that’s before you’ve created one enticing enough to be picked up by a network. Different aspects of making a TV series include:

How to Make a Good TV Series Pitch to Stations

You’ve gone through the process of creating a pilot and now you want to pitch your TV series to networks in the hopes that it will be picked up. Where to start? Firstly, your core idea and the concept of your TV series needs to be original and strong. This is the only way you’ll grab and maintain a captivated audience. Furthermore, your pitch to a network should include the following information about your TV series:

With its headquarters based in Chicago, home to subsidiaries of all major US television networks, The Michael Group is perfectly placed in a city which commands the third-largest media market in the country. Not to mention, we have extensive experience in the making of TV series’ with some of our network partners including big names such as National Geographic Channel, Discovery Channel, Animal Planet, and A&E.

Enlist in the help of a world-class video production company when it comes to making a TV series. The Michael Group has a team of experts on hand, from producers, editors, and graphic artists to music composers, photographers and post-production personnel, all experienced and passionate about that art of making a TV series and with invaluable experience in pitching to and having relationships with various networks.