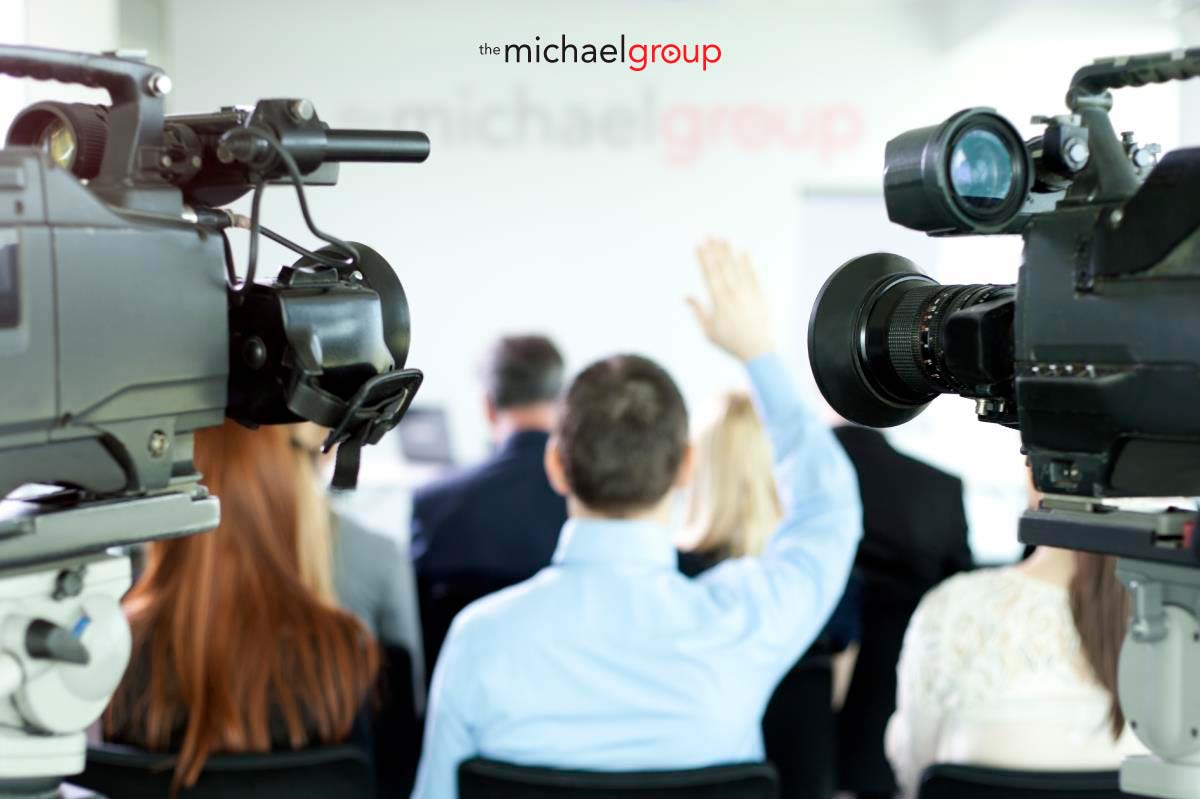 Being in the public eye and having a camera light shone in your face isn’t always every person’s cup of tea, but sometimes, for your business or for avenues related to your line of work, it becomes necessary to take a seat in the public eye. Media training, such as what we offer in Chicago, is often necessary, to calm the nerves and ensure that clients engage with the media in a confident and coherent way.

The online and digital world is an endlessly burgeoning industry that sees the media and the public constantly engaging with one another on an increasing basis and on a growing array of different platforms. It is no longer just enough to dress and look the part when in front of the camera or behind the mic, it is just as important to be the part. That said, too many companies today that offer media training, focus on looking the part rather than being it. There are several handy steps clients can do in order to prepare themselves for their fifteen minutes of fame:

Undergoing proper media training before your media encounter is important, not only for your image but for those you are representing. The Michael Group is a media company with headquarters in Chicago that offers a wide variety of media training techniques.