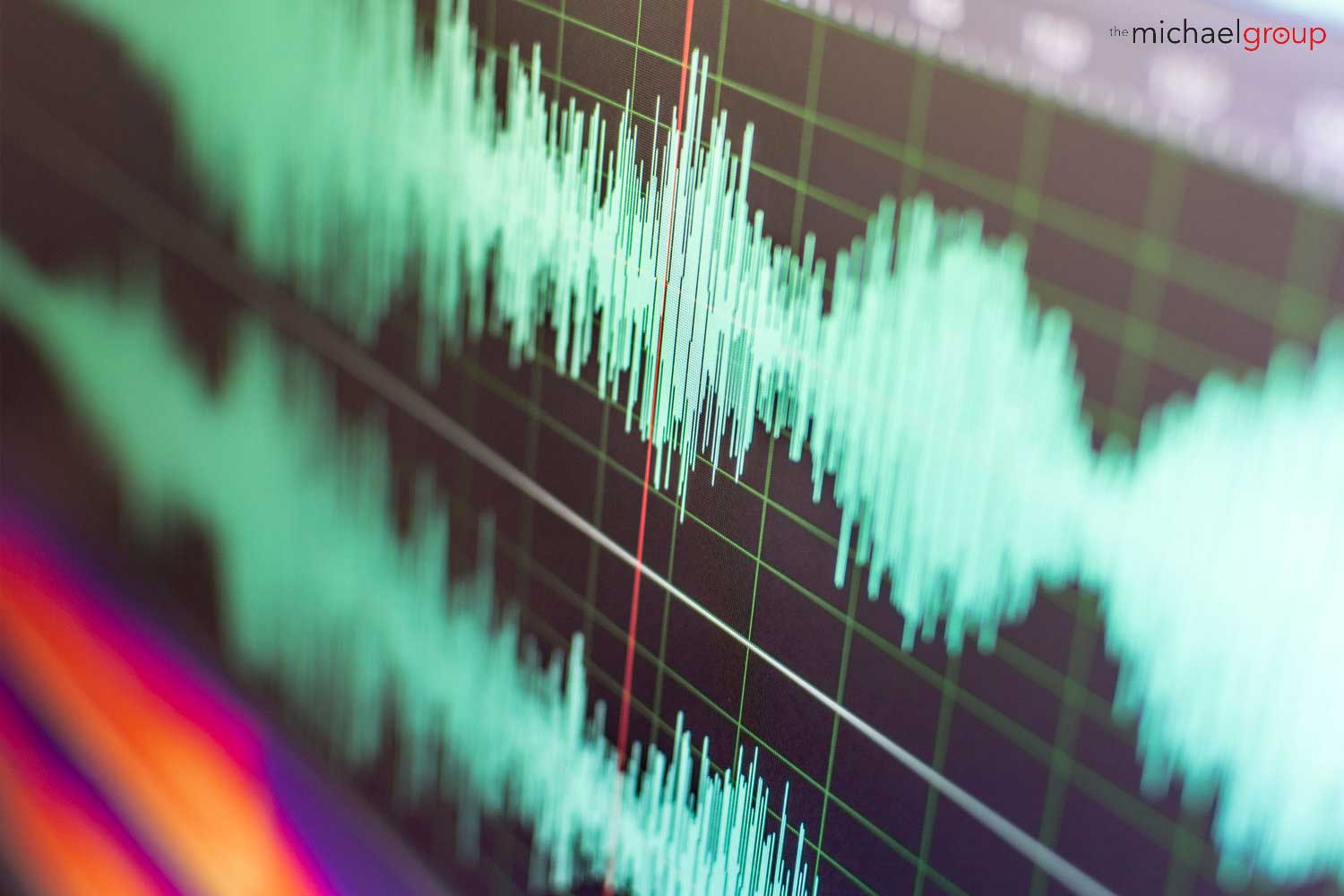 Video production in Chicago, and the world over, has seen a drastic increase in the need for excellent quality sound. No doubt due to the increasingly professional software, such as surround sound, becoming standard additions to our daily lives. Whether this is in our own home speaker systems, our vehicles, in movie theatres, or through our music player speakers, it’s become all the more imperative for media houses to ensure excellent sound follows alongside excellent video production.

There’s nothing worse than watching your favorite series only to see a plot twist become near on unintelligible because of poor video sound production and mixing. Overlooking this aspect of filming can change the entire way in which your masterpiece is received which not to mention knowing how to implement good strategies from the start will save you money in the long run (reshooting for better sound quality later will certainly cost you) and a lot of hassle.