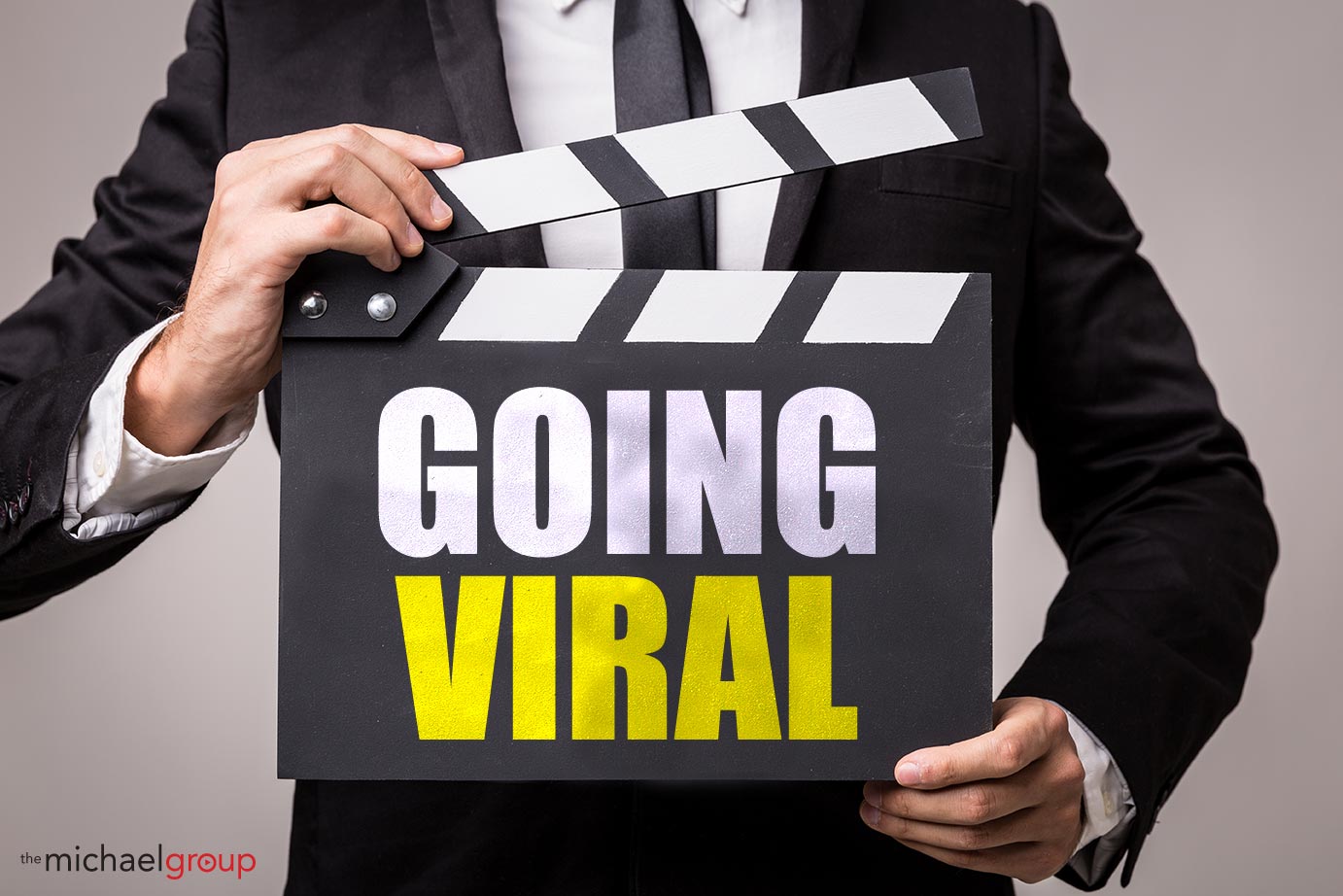 Nowadays, if you want to sell a product or service, your marketing strategy almost always requires some form of video marketing. Creating these videos requires high quality production. Before you use your money to start a media campaign, you should decide on what method to use, viral videos or evergreen content, and who to use.

Everyone knows about viral videos, they pop up on your Facebook feed, shared by millions of other users, and picked up by the local news. They explode onto the scene gaining millions of views in days or even hours. Then a week or two later, they are forgotten and replaced by newer videos. The videos are normally of crazy events or hilarious pranks. They have content which a large, varied audience can relate to. Some of them are adverts, but the adverts that go viral often don’t directly advertise a product or service. The biggest aspect of viral videos is their randomness, it is incredibly hard to predict what will go viral next.

Each format has its benefits and drawbacks. Viral videos are great for making a splash. A viral video could bring millions of users to your site, it could cause news networks to cover it and other people to write articles. All this attention would be great for your brand, and ensure that anyone searching for you would find you at the top of search results. The problem is that making a viral video is incredibly hard. There is a lot of randomness to what goes viral and often a video goes viral for the wrong reasons and the backlash could be massive. Look at Pepsi’s protest advert with Kendall Jenner, it went viral, but not for the right reasons.

Evergreen content on the other hand allows you more control over the narrative. It has a sustained lifetime and isn’t meant to explode onto the scene. So, you can get feedback on your content without a major backlash if you do something wrong. Also since the content is aimed at people watching for a while after it is released, when they do watch it and like it, you could have newer content which they also consume. This stream of users can allow you to build a base of active users, instead of people who watch one viral video and then forget about you. That is if your content gathers any attention, but if it doesn’t, then it doesn’t matter how long it is valid for, it will be a failure. Evergreen videos also need to be of a high quality and therefore video production makes a big difference. This can be expensive, but often is worth the effort.

Most marketing strategists recommend a combination of both forms. Viral videos to create excitement and hype, and evergreen videos to hold onto the viewers once the viral video has lost popularity.