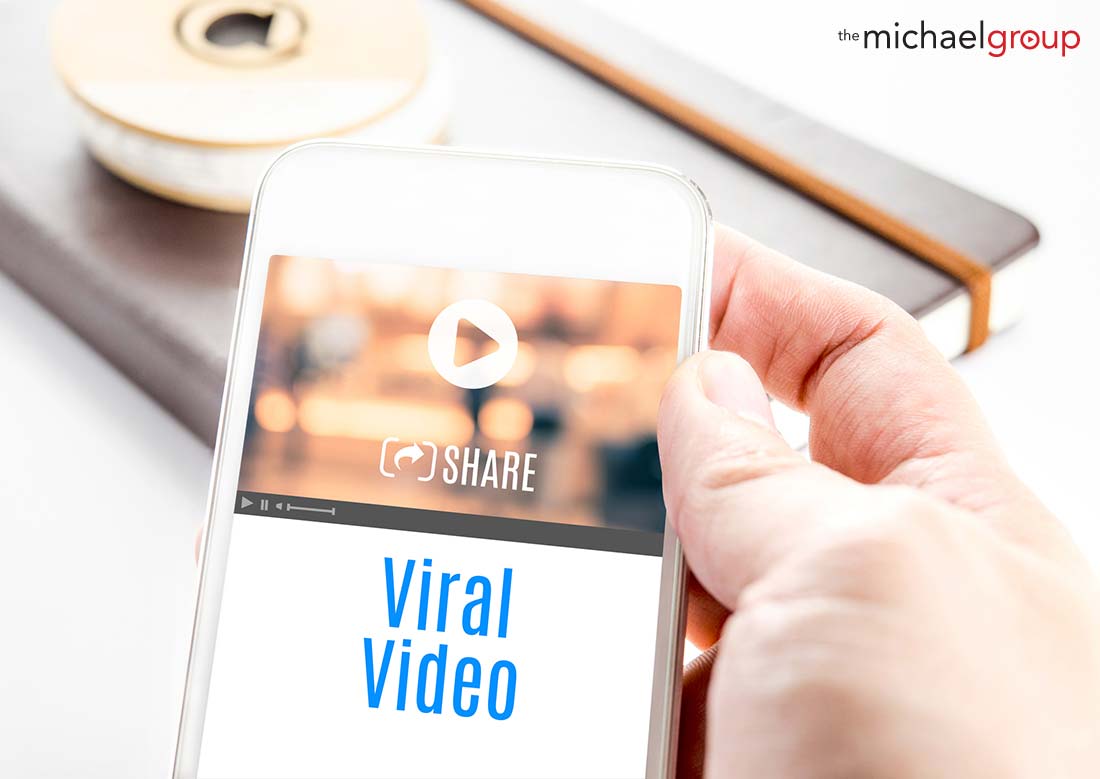 “A picture is worth a thousand words,” my English teacher used to say. In today’s competitive, technology driven environment, it’s important to stay on top of your game, or else you’ll find your company outclassed, outpriced and outdated. Since the arrival of the internet, the global approach to marketing and information sharing changes quickly. Initially Google advertisements consisted of text with an eye-catching graphic, but now, since the speed and reliability of internet connections has improved, so has the content. The new “pictures” and future mode of communication is video production.

Humans are decidedly visual creatures; most of us absorb and learn much faster through visual methods, so it is easier to reach out to an audience visually. Look at the success and growth of YouTube instruction videos if you don’t believe me. In the current environment dominated by handheld technology, often operated by people with deteriorating eyesight, video production is fast gaining traction. By 2019 estimates say that up to 80% of internet traffic will be video.

Marketing gurus are picking up on this fast and adopting production videos as a means to promoting their products. MarketingCharts has found that sixty percent of customers are willing to watch a two-minute promotional video on a product they are interested in. Production video marketing not only promotes your product but also your brand, and since it often reaches a large audience, can be more effective then hoping prospective clients will stumble onto your website. Promoting your product or service via video has never been easier with several experienced online production companies available. As technology advances the cost of producing your own content is rapidly decreasing. Not only is it more effective then text-based methods, but video production lends a “human” aspect to advertising, which often makes it much more appealing to your audience. In sixty seconds of video, a vast amount of information can be accommodated, and your sales pitch is easy to emphasize.

However, just as promotional production video can be a good thing, it can also be extremely detrimental if it is not properly produced. Internet content is exposed to a wide audience, and critique is often very easy via “comments” or specialist forums designed to facilitate discussion about the shortcomings of your company. It is a task best left to the professionals, The Michael Group a Chicago based video production company have over three decades of experience in this field, as well as several awards, including an Emmy for their work in television.

So, whether you are planning on promoting your products or services, recruiting new staff or dealing with human relations issues, a video based approach is the best way to ensure that your message reaches its target. New fields such as vertical video and three dimensional interactive tours are just beginning to make their impact on the marketing world. If you haven’t already started using these tools to expand the reach of your advertising, now is the perfect time to start!