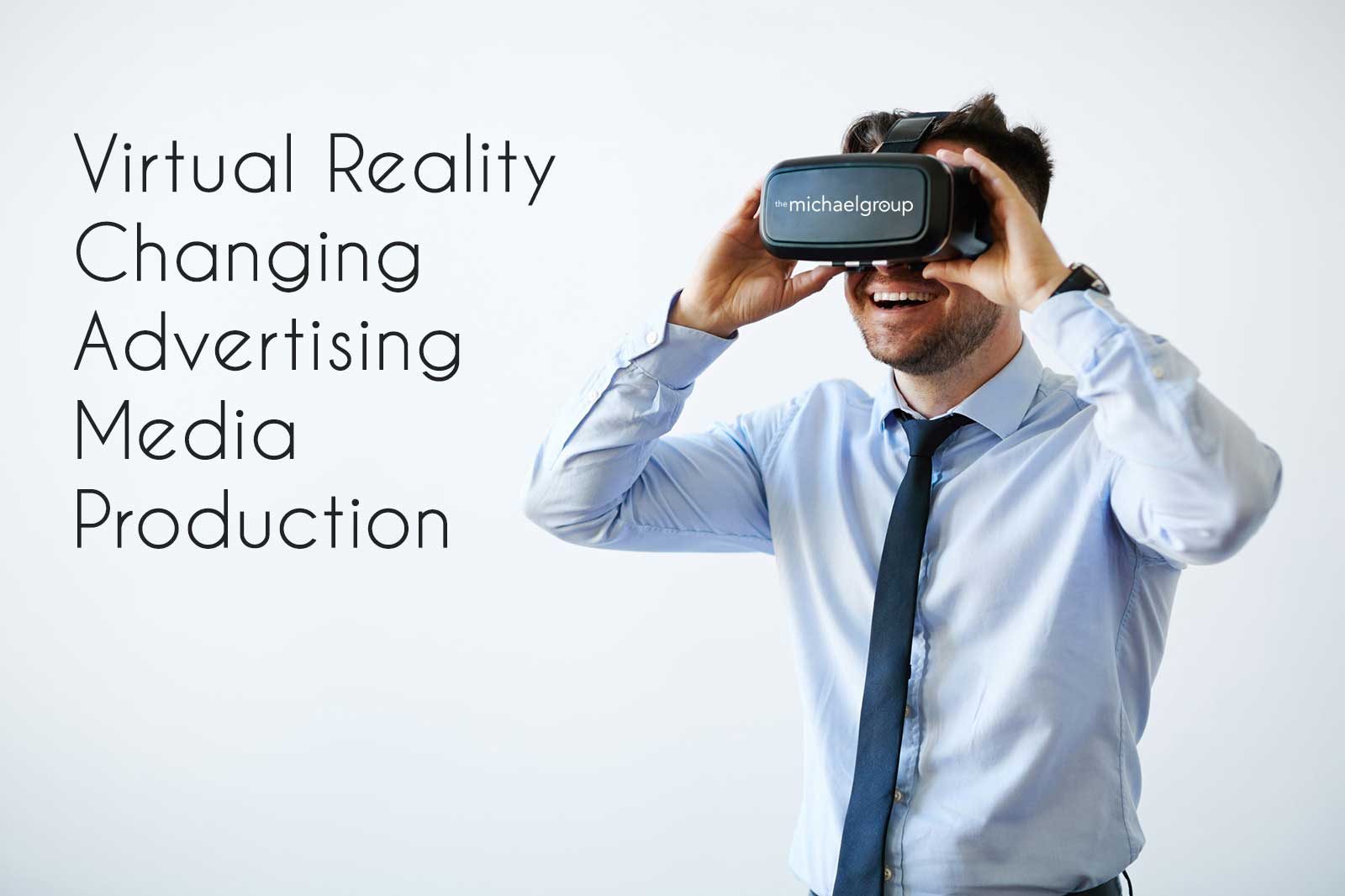 With the escalating evolution of media production in Chicago and around the world, new concepts are constantly being introduced into the industry to boost quality, effect and response. One of these new concepts that is becoming increasingly popular is virtual reality (VR). An intimidating term unless understood, VR refers to computer generation of simulated three-dimensional images and scenery. Interactions with VR content are felt as they would be in reality, allowing the viewer to be fully absorbed and immersed in the experience.

This innovative medium has spread to the advertising market, and is taking it by storm. Used mainly in the tech industry, VR is now crossing over to advertise luxury car brands and well-known lifestyle brands such as Coca-Cola and Nike. The expansive success of VR in advertising is largely due to the complementary priority of VR and advertising to communicate an experience.

Although the idea of using VR is to sell, there are some limitations with its method and technology. VR is designed to encapsulate a unique and personal immersive experience. This is very difficult to share across platforms. In addition, not all clients have VR headsets available.

In response, brands are creating corresponding 360 videos and launching them on YouTube. This is a popular way to present an immersive experience to people that don’t have the VR hardware – but it lacks the depth that VR provides. To tackle the problem of technical equipment, a more affordable technology is on the market in the form of a cardboard headset designed to hold in front of a smartphone and reproduce the effects of VR. This allows the effect of VR to be available to the mass market.

VR is typically associated with the escape of reality. By pushing it into the purpose of advertising, there is a lot of pressure to tell a story that is more captivating than a simple 2D message. Due to the high demand of quality messaging and technological equipment, certain industries may find it tricky to keep up with this advertising revolution.

Despite the seeming exclusivity of VR, it is expected to be here for a long time coming.

The deep immersion that is offered by VR has the potential to escalate any emotional message. So, while the medium is a lot more complicated to produce, the payoff can be well worth it. Marketers are starting to acknowledge the influence of VR as a powerful tool and adding VR into their budgets.

The successful result is derived by placing the viewer in the center of the experience. Whilst the effect can be extremely compelling, it can also badly damage a campaign if the VR is poorly executed. The need for a quality advert is extremely important. A lot of energy, time and effort needs to be invested in making the campaign flawless. Some of the opportunities already explored by advertisers include an ‘Immersion Lab’ by Ford, Toyota’s distracted driving awareness campaign and Samsung’s phobia-fighting project.

VR is providing rife opportunities for experimenting with messaging. They need to be done professionally, and they need to be effective.