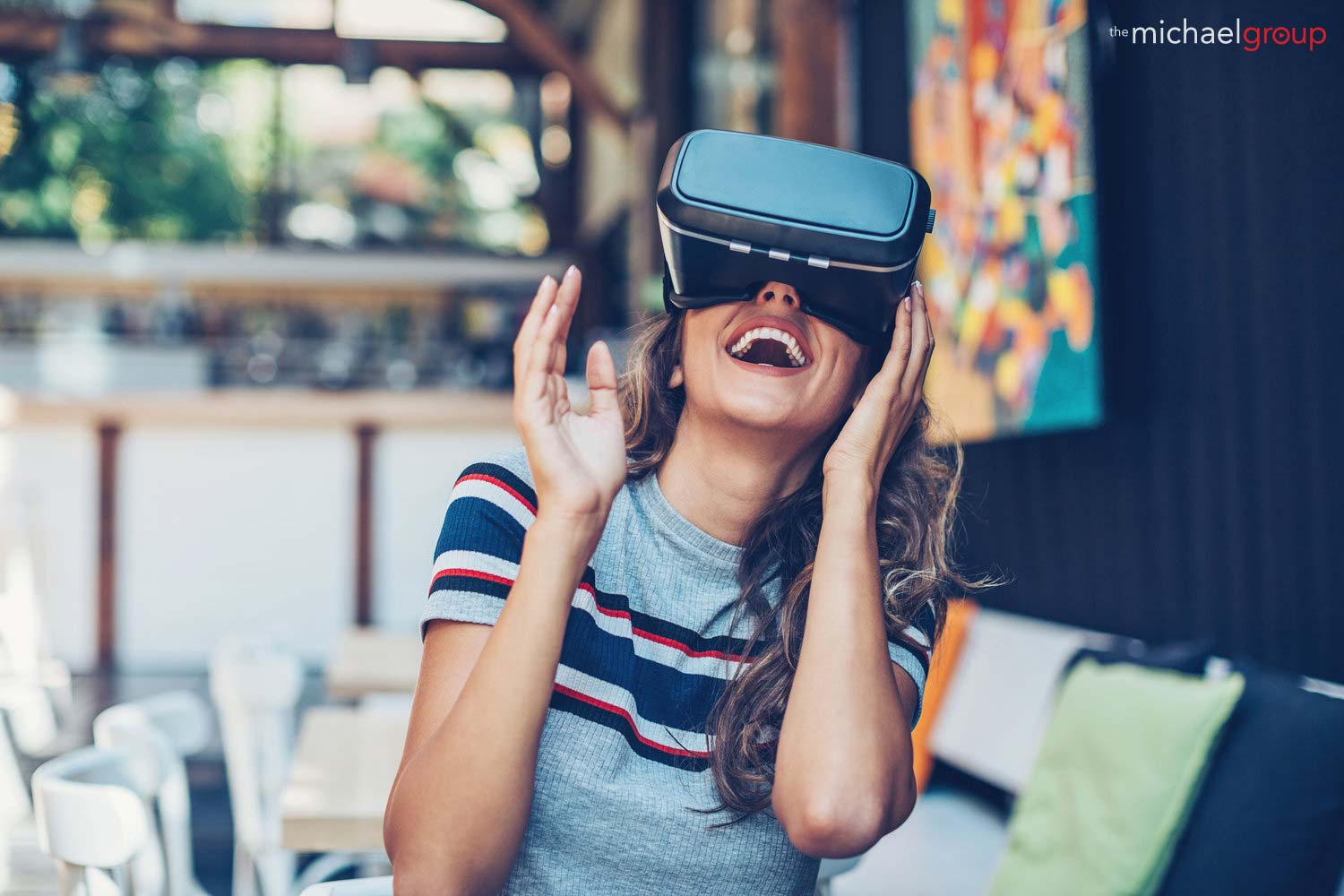 It’s a beautiful clear blue day, you see the gentle breeze rock the trees while the sun shines brightly. A bird chirps softly behind you. Suddenly you hear a faint buzzing sound, and turn around looking to see if there are any bees? The sky slowly darkens as the planes blot out the sun, and the mournful death wail of falling bombs invades the still air. Suddenly it’s as if the world explodes into color and sound as the hell-bent projectiles meet the earth. Are you actually there? No. Meet virtual reality production.

The world that we live in is a three dimensional one, and since birth we are used to interacting with objects that have length, depth and height. However up until now, film and media has mostly been of the two-dimensional non-interactive style where there is a definite boundary between the audience and the content. Thanks to virtual reality production, this boundary is slowly becoming more and more blurred.

Film is one of the areas that is undergoing a radical transformation since the onset of this computer technology. Initially it was digital footage that brought videoing to the masses. Now it teeters on the edge of a new frontier; virtual reality. What is virtual reality anyway? Basically, the stereoscopic effect is used either through a headset or a VR capsule to trick you into believing that you are actually interacting with the “real” environment. A little like looking through a super high quality view-master. In reality you are interacting with a computer interpretation of media content. The first company to start making this mainstream was Oculus Rift, founded by Palmer Lukey in his folks garage back in 2012. The Oculus consists of a headset and a passive infra-red sensor which goes on your desk. This simplistic appearing design uses some complex software to give the user the illusion of interacting with three dimensions. Samsung jumped on the bus shortly afterwards and are now working on their own iteration, called Gear VR which incorporates their flagship Galaxy cellphones.

This rapid pace development of virtual reality production heralds a new chapter in the film industry. Content now needs to be created with the scope of these devices in mind; attempting to minimize their shortcomings, while exploiting the new creative edge this gives the film, marketing and human relations industries. Imagine things like actually unboxing and handling a new item before you purchase it, taking a job interview from the comfort of your home, or a three-dimensional tour of a building. Imagine actually being on the fields of Ypres during the First World War. The sky is the limit to what can be achieved through virtual reality, but the caveat lies in actually delivering content so seamless, it appears real. This requires a skilled team of long term thinkers, such as The Michael Group.