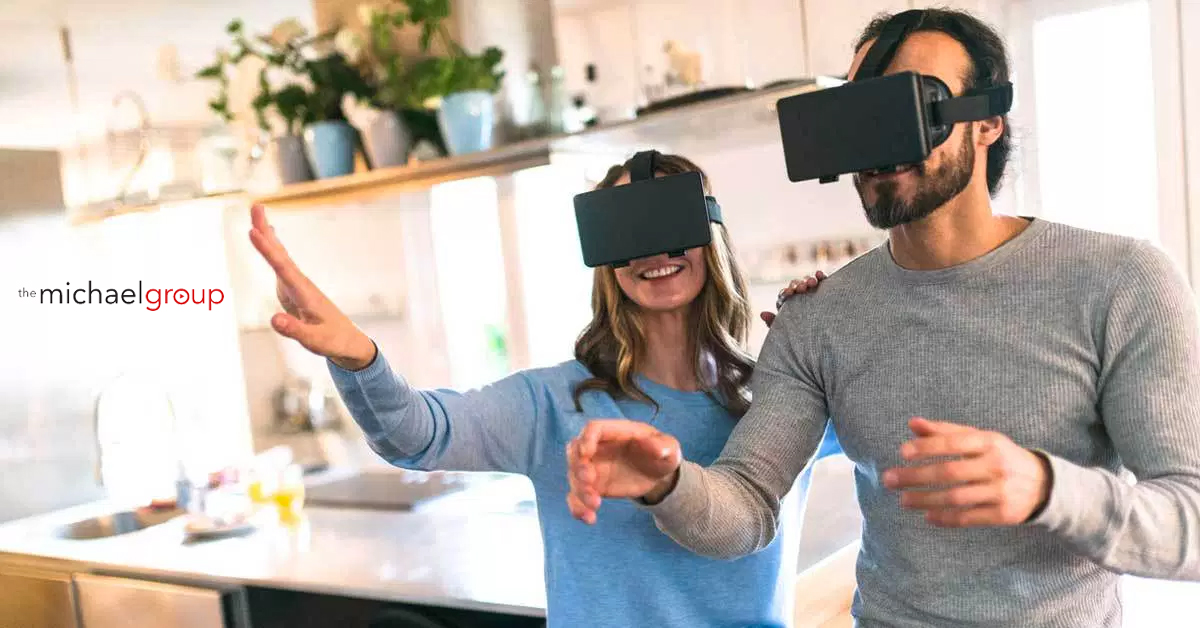 Virtual reality (VR) is taking over the gaming space, and spreading its influence to movies and television. In movies, VR creates a visceral experience that completely transforms your encounter with the production.

What kind of additional experiences does a viewer have with VR?

A director’s vision for the story can be captured in much finer detail – background characters can become more responsive, and music can fade in or out depending on your focus.

VR for film and TV are only available on certain systems, and even then, they are not many around. So what goes in to making a VR production?

There are several useful people to have on your production team when attempting to produce a VR film.

An important point to consider is your film location. As VR typically includes a 360-degree view, every detail will be shown. An alternate to this is to hide all crew which requires filming a clean plate and then compositing it in post-production to hide what is needed to be hidden. This extends further to the placement of actors/extras which needs to be managed with extra care. When including such detail and expansive location, it is important to keep your lighting consistent.

Time on set will increase because of the depth of the filming experience. For this reason, it is important to have a strict storyboard and shot list to maximize filming time without any wastage.

The process of a “quick stich” is when data from a scene is blended into a rough cut for review. Post-production effects that are added to a VR film typically require up to 4 times the amount of work as seamless blending of effects and shots are key to a quality film. Added to the post production is clean up which involves removing any unwanted features from shots. Resolution and frame rates need extra attention to avoid lags and dropped frames that disrupt the VR experience.