How to Handle the Media in a Crisis 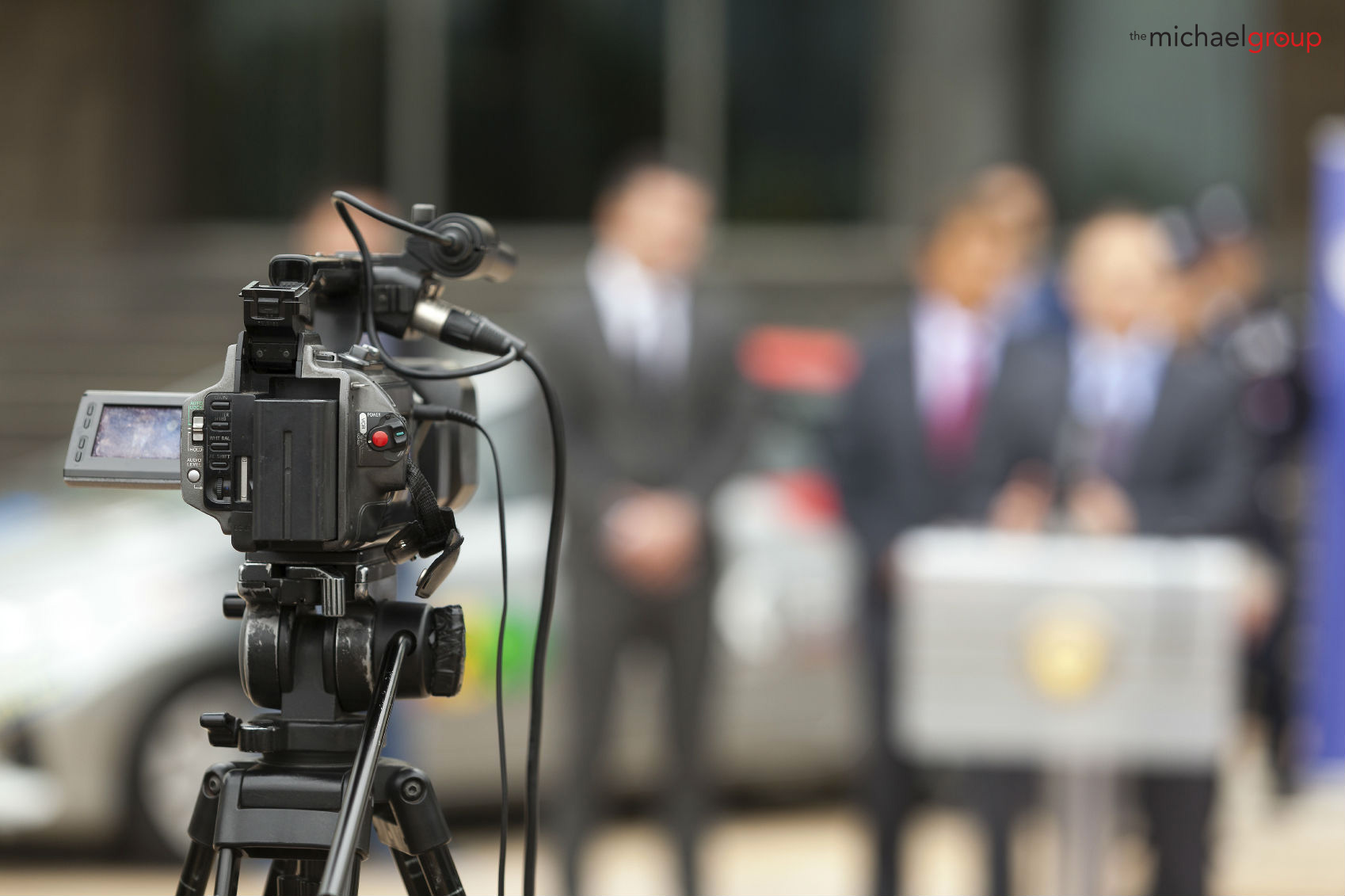 When you work with Chicago media, training in crisis communication is essential. It needs to be done right, or what you say could cause even more damage. Media training in Chicago is key to surviving and thriving in a competitive industry. Businesses deal with crises; whether it is a natural disaster, human error, security breach, or leaked data, your brand reputation is suddenly on the line. Pre-crisis and post-crisis are equally as important when it comes to communications with the media.

Establish a Communications Team
Those who will manage media dealings in a crisis should include the CEO, Public Relations Official, and legal advisors. The team should be trained to communicate via different channels, in a way that minimizes the chance of misunderstandings. They will be the spokesperson in crisis communications, meaning they need to be competent in radio, print and video interviews and press conferences, as well as communication on social media and in internal employee meetings.

Conduct a Vulnerability Audit
To handle the media in a crisis, you’ll need some existing documents, to save time in the event of a disaster. These documents should include communications plans, response policies, written response templates for predictable crises that only need to be edited at the time, and a media and stakeholder contact database. A Vulnerability Audit will involve a review of existing documents as well as recommendations for improvement.

Learn to Monitor Feedback
A service like Google Analytics, or other paid-for options, should be in place. This helps not only to catch rumors before they turn into a spin-off crisis, but you can also use the information to improve on preparedness and response strategies for the future. You should monitor social media, traditional media (like print, radio, and television), as well as what’s being said by employees, customers, and other stakeholders.

A Dark Website
This is a common practice in crisis preparation. It’s a website you create for emergencies, but don’t promote. The idea is to have a fallback for your corporate website that already contains all the background information you want to communicate to stakeholders during a crisis.

Post-Crisis – How to Communicate

Act Fast
If you don’t say anything, someone else will and the real facts will be missed. The media today, especially with social media, moves very quickly. The media will respond negatively if information isn’t provided quickly and clearly, and you need the media to be your allies.

Reach Out to Stakeholders
Use multiple modalities to reach your stakeholders to make sure the message gets out. Automatically start contacting everyone on your database of contacts via email, SMS, Instant Messenger, phone, and social media. Transparent communication on Facebook, Twitter, LinkedIn, and other social media platforms is vital here.

A large portion of your stakeholders probably gets their information on social media first. Social media adds an element of complexity to handling a crisis, since audiences can either fan or extinguish public relations ‘fires’. Remember, these platforms also act as a valuable resource to journalists and key influencers who will spread your message.

Every Interview Counts
Give a thorough interview each time. You’ve given the interview before, but this could be the first time someone new is exposed to your response, so leave nothing out. Remember, when talking to the media, nothing is ever really off the record, so be careful not to say anything that you don’t want leaked.

Show Concern
Be forthcoming and share as much as possible, within the limits of the law. Transparency is powerful. Demonstrate a human element by being compassionate, understanding and empathetic at all times.

For more help with media training and crisis management, contact the experts at The Michael Group.